TELL YOUR WINGNUT FRIENDS THAT WE HAVE PROOF THAT OUR LIGHTBRINGER WAS NOT1!!!!!!!! PLAYING CARDS WITH REGGIE!!!!!! 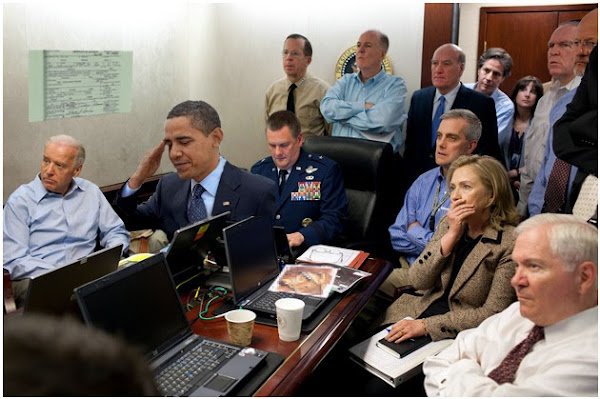 Well, I suppose that clears things up.

look at all the rich white people