There, fixed it for you, @GeeOhPees2

Some Demobat on Twitter published this hilarious pile of crap: 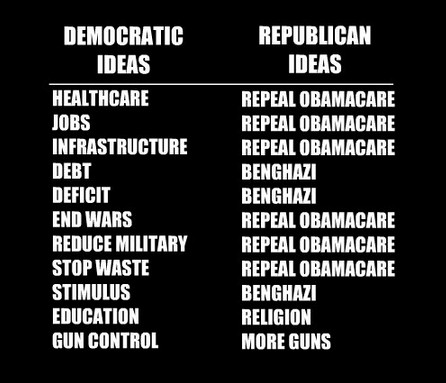 And I promptly repaired it for him, her, whatever: 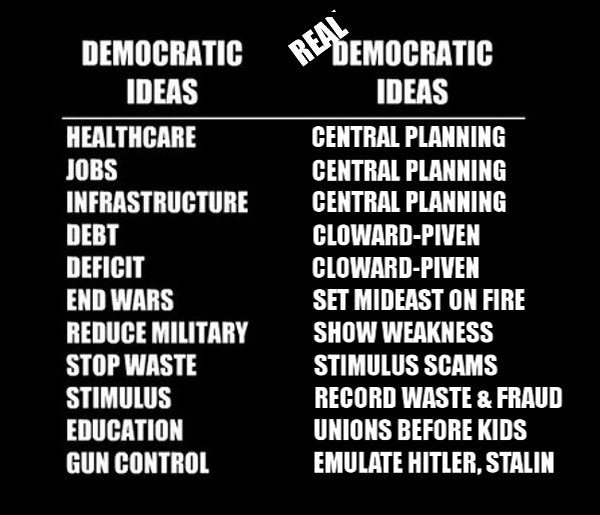 Like all of the other collectivist schmucks, they can't point to their blueprint. They have no blueprint, no final design they can show us. They simply seek to have a few masterminds in some authoritarian, centralized government issue edicts. They lust to control people, to tell them what kind of cars they can drive, what kind of health care they can buy, what kind of light bulbs they can have in their homes, how much energy they can consume, and virtually every other aspect of their lives.

And, most of all, they don't believe in the Constitution. They despise the nation's highest law -- the foundation of the greatest country ever seen on the face of the Earth. They seek to eradicate the Constitution and replace it with a few master-planners who must use coercion to control every action of the citizen.

The very notion of God-given rights is anathema to kooks like this. The government grants rights, don't ya know? Like a "right" to health care, never mind if all of the doctors quit. They'll force doctors to treat you!

These Statists have no model they can point to that has ever succeeded in all of human history. For there is no such model. Their path is the road to misery and despotism. And we will resist them.

They are going to learn very soon what God given rights are. Mark my words!!