The 10 Cars With the Most Obnoxious Drivers

Hey, but if you drive one of these, I'm sure you're the exception... 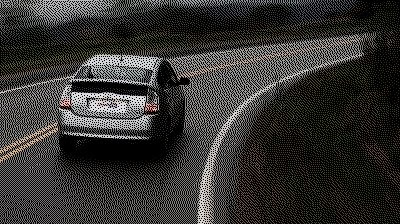 They should have called it the Toyota Sanctimonius. That sidelong glare you get when you pass one? It means you're driving too fast. Wasting precious gasoline. Defiling Gaia. Reveling in your carbon footprint. You, my friend, are the enemy of mankind. And all Prius drivers. 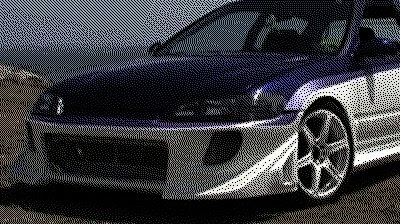 Yes, this is the infamous "Ricer", equipped with fart pipe, sub-$250 body kit, partially-finished paint job and Formula One-style spoiler. It must, of course, be lowered sufficiently to scrape the pavement like a spatula. And its driver must try to race every single car on the road, including pickups towing cabin cruisers, ice cream trucks, and Soccer Moms in their Caravans. 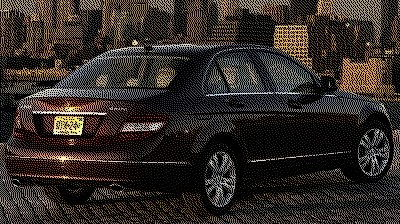 Dude, it's a C-Class. The entry-level Mercedes. It's the Sentra of Mercedes. I know, you think everyone is jealous of you. Here's a helpful hint: they're not. In fact, all Mercedes owners look down on you for driving the brand's Corolla. And drivers of other makes just kinda feel sorry for you, because. Well, you're. Trying. Too. Hard. 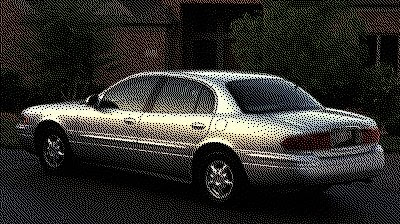 You're stuck behind a car that is signaling right, but won't move. You're following a car going 20 in a 35. You're shouting at the car in front of you, which refuses to turn right on red, despite the fact that there isn't another car in sight. You are behind a 2004 Buick LeSabre driven by a person old enough to have known Ulysses S. Grant. 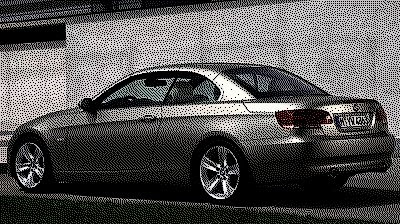 It would seem that every single, self-absorbed, 20-something male college graduate with a steady job feels like the world owes him a BMW 3-series. And, with said purchase comes the requisite disregard for traffic signals, lane-changing courtesies, and any semblance of manners. Should you pass one, even accidentally, you will find yourself the subject of a street race that will often end up with the BMW screeching ahead of you, only to narrowly avoid rear-ending a panel truck at the next red light. 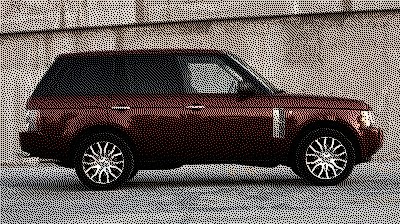 We know, lady: you've got to get Tyler and Madison to lacrosse practice and you've got a pressing nail appointment. But, please, could you stay the hell off the phone while you weave from side to side? 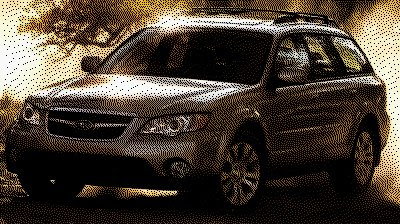 Hey, hippie: it's not the sixties. You're not driving an air-cooled VW. You're allowed to go over 20 miles-an-hour. Even with all of the stupid bumper stickers weighing you down. Promise. We know: you love the environment and you value safety -- but you can't afford a Volvo. Hey, we get it. Believe me, we get it. 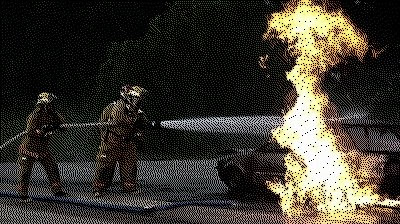 If driving a $45,000 coal-powered car that has a tendency to catch on fire is considered sexy and environmentally conscious, count me in! 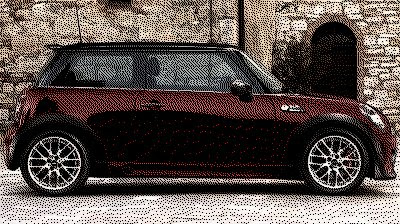 Hey kid, I know it's made by BMW, but it's not really a BMW. Really. And you're not in The Italian Job. Really. You're in an overpriced s***-box modeled loosely after one of the worst cars of all time.

1. Any vehicle with an Obama bumpersticker on it. 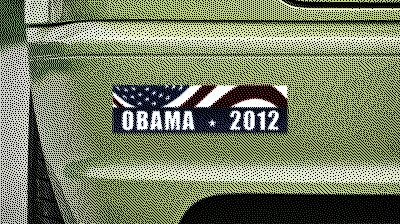 No matter how evil a glare you throw at one of these drones, they keep their gaze fixed straight into the distance. Leaning forward, as it were. It's almost as if they're mesmerized by the visions of a Utopian society, that which never was and never could be. It's true; they're exceedingly stupid. They believe in the mirage of Statism; the bill of goods sold to them by the Charlatan-In-Chief that translates not to a Utopia, but to a Dystopian nightmare, the endgame for all collectivist societies. In a sane society, these people would be required to read Ameritopia before receiving a driver's license.

at 9:54 PM
Email ThisBlogThis!Share to TwitterShare to FacebookShare to Pinterest
Labels: Autos, Water-cooler

Phew...thank goodness I don't drive any of those!

Only thing missing is the Co-Exist bumper sticker on a Prius and exiting the car a grown-man with a graying pony tail and sandals.

Oh, yes I did see it last Spring in the parking lot of my local Costco.

Triple A on this one.

I really hope the list is in no particular order, as the Prius definitely needs to be #1 on the retard scale.

I would also replace the Volt, that nobody has ever or will ever purchased, with the Lexus RX350, which infect the northeast with bluehairs boucing off any given solid object like a plague.

Also, an exception for the BMW M cars, including the M3, which are generally driven by people who have a clue, albeit very quickly.

I'd put the Prius on top, because I tend to see them driving way too fast rather than too slow. In fact, I got dusted by one in the middle of a snow storm. I drive a 3600 pound jeep Liberty, and I was driving carefully, this nimrod was doing 75.

How could you leave out the SAAB? Every marketing jackwipe dude with way too much mousse in his hair is gunning it in one of these.

LOL
yeah I drive a Prius but it is a purely defensive maneuver on my part since Ogabe has doubled our gas prices in 3 years. plus I got the newer one which is actually just a really nice car overall.

I also likely have the only Prius in CA (or the US?) with a Gadsden Flag sticker on the back glass, and also a big red sticker on the other side that says "WORK HARDER - Democrats want to Spend Your Money"

My neighbor drives a Prius. I saw this fool drive his car down his driveway to retrieve his newspaper, turn the car around, then drive back up. So much for efficient fuel use. Idiot.
And can't tell you how many times I've seen what Anonymous #2 described. I think that graying ponytail, sandals, and Coexist bumper sticker are required to even buy the damn car-- plus the "weaned on a sour pickle" attitude they have.

+1 on BMW M-series drivers: precise and quick, without risking lives of other drivers. Fast where fast is safe, predictable in crumby city traffic. Even M3's.

Mercedes-Benz 300D (turbo or not). A giant rattling car with BIODIESEL sticker will not save the world. I have an even-slower 1983 240D sedan that has gone over 77 mph on long freeway downgrades in the right lane, passing Toyota Priuses.

Any car driven by a person recently immigrated from some 3rd world hellhole, and their children.

Whatever happened to the old question:

"What's the difference between a Porsche and a porcupine?"

The porcupine has the pricks on the OUTSIDE.

Of course, when I drove a Porsche, I was very polite!

Thank you for putting the Prius at the top. I am so sick of those sanctimonious bastards driving 60 mph in the passing line I can hardly stand it. MOVE OVER ECO-MORONS! YOUR CAR IS A PUNCHLINE!

ALWAYS floor it when you pass a Prius. ALWAYS.

If you have a Harley or a car with loud pipes, rack them off incesssantly when sitting next to any hybrid at a stoplight, especially a Priss-r-us.

When I see those buffoons with the "COEXIST" nonsense, I mutter to myself "Yeah, lefty. Tell that to your precious moozlims. For some reason, they keep cutting people's heads off and blowing up buses!"

You forgot the monster lifted black smoke spewing diesel pickups that never see any kind of truck use. The other Subaru driver, you know the one that thinks they're the next world rally champ.

I love it. At last, an entire article I loved, without wanting to toss my cookies. And the one about O-Crappa at the end... that was the icing on the cake. Awesome. Randy, The Lazy Comic.

Some years ago, Southpark called the Prius the Smug.

No its people with bumper stickers for right wing hypocrites. Doug may be one.

#7 Buick LaSabre: Gotta tell you, I lost it on this one. Living in Palm Springs one see this situation all the time, but particularly in season when the snowbirds are here. We have a special designation under the vehicle code here: DWD. Driving While Dead. The Buick LaSabre is a classic mobile coffin. LMFAO