But he's not a crass, vindictive pol:

“ Enjoy your last ride on Air Force One. ”

— President Obama to Anthony Weiner after the then-New York congressmen ripped into the president’s health care plan during a 2009 plane ride to Washington, according to Politico. 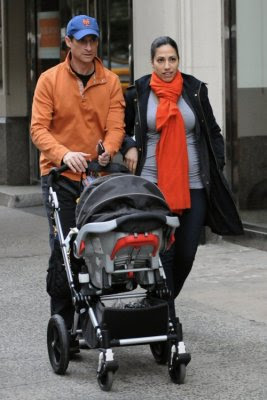 Robert Draper’s upcoming book “Do Not Ask What Good We Do: Inside the U.S. House of Representatives” excerpted in Politico. And this was before Weiner’s Twitter photos.

at 11:46 AM
Email ThisBlogThis!Share to TwitterShare to FacebookShare to Pinterest
Labels: Democrats, extremism, Healthcare, Obama

E Gads, there's enough room on HUma for both Hitlery, Anthony and the baby.