The Road to Freedom, Illustrated

Based upon "The Moral Case - Job Creation", by Arthur C. Brooks 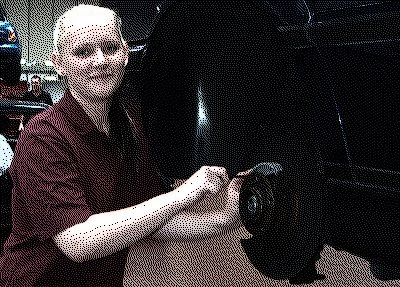 Jobs do more than create wealth. Jobs give individuals the ability to pursue their happiness and earn their success, to find their dreams and turn them into reality. Jobs can bring fulfillment, matching individuals’ skills with their passions in a unique way. For this reason, persistently high unemployment is unfair, particularly to those who have had the fewest opportunities — the young and the poor. 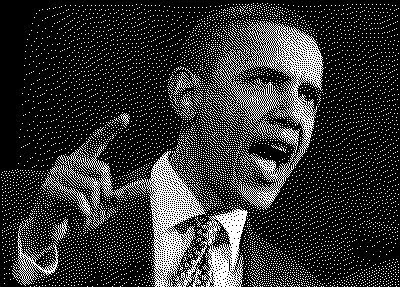 In addition to lost happiness, unemployment brings financial hardship, which hits far more than the pocketbook. When times are hard, individuals put off marriage, starting a family or pursuing education. Our current policy path of regulatory uncertainty coupled with burdensome taxation keeps entrepreneurs on the sideline. This delays job creation and keeps millions dependent on the state for their survival rather than on themselves for their success and fulfillment. 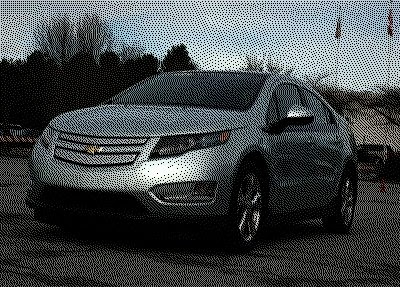 Three core principles should be the center of any major job reform: 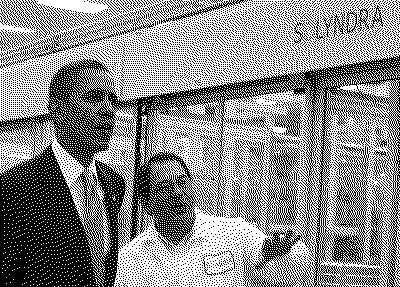 Burdensome regulation has grown over the last few decades, and exploded with the recent health care and financial reforms. The uncertainty created by these regulations keeps businesses from hiring. The entire U.S. regulatory structure should be examined. Some regulation is necessary for a thriving society, but many of today’s rules have little benefit but massive cost, and should be repealed. Taxes should also be lowered and loopholes closed to reward productive businesses, not politically active ones. 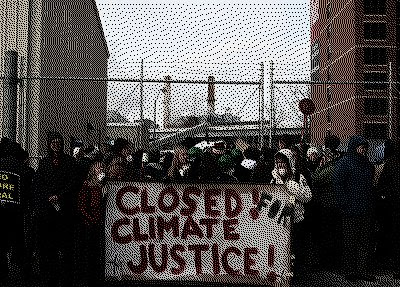 Government spending also dampens job creation, as taxes and debt rise to pay for the spending. The federal workforce should be cut to only what is necessary for a well-functioning government and federal spending should be curtailed. Also, government should not endorse higher union membership. While unions can and do serve important functions, they also drive up labor costs and reduce hiring. It should be left to individual citizens to decide when union membership or union contracts are appropriate, not the federal government.


Based upon: The Moral Case for Job Creation", by Arthur C. Brooks.