When will Democrats stop lying about oil?

Because to say that America has an untold wealth of oil and gas -- hundreds of years worth, in fact -- is an understatement:

Our liberal rulers want to use an artificially imposed shortage of oil to inflict on us a lower standard of living in the name of their antihuman green ideology, as well as to promote government dependency by hamstringing the economy. As Barack Hussein Obama brazenly lies,

Meanwhile, back in reality, The American Dream presents us with 10 facts: 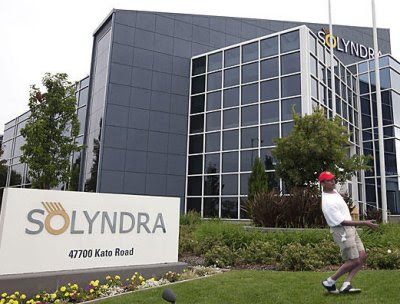 But with the right people in charge, we can have an energy shortage with accompanying crippling prices no matter how vast the resources we are sitting on. The Ukraine — where Obama’s fellow oligarchical collectivist Joseph Stalin engineered a famine that killed millions — is known as the Breadbasket of Europe. As the great countermoonbat Milton Friedman observed, if the federal government took charge of the Sahara Desert, there would soon be a shortage of sand.

Why is America the only country on Earth that restricts access to its own vast treasure-trove of natural resources?

Because Democrats and the media are in thrall to the Eco-Marxist Left, that's why. And all of them put together know as much about energy production as Barack Obama knows about economic productivity.

Why should they stop lying about oil when they lie about everything else? It's like telling a fish not to swim.

If I wanted America to fail, these are the kind of lies I would foist, concerning how abundant our energy sources are, on people to hide the truth of my corruption, treason, and tyranny.
If I wanted America to fail, I would promote the lies of globull warming, the scam of green energy, and put in the white house, in congress, and install in the regulatory federal government, traitors and communists, with the assistance of people in the lapdog media, criminals and demigods who understand their slow steady lies and propaganda is the only way to overthrow this here constitutional republic from the top down, inside out.

If I Wanted America To Fail:

"#9 According to Pastor Lindsey Williams, absolutely gigantic oil fields have been discovered up in Alaska that the American public is not being told about."

Sounds a little bit tin hattish to me.