WHY, OF COURSE IT DOES: Obamacare Intended to Obliterate the Family Unit Once and For All

Writing at the invaluable Tatler, Bryan Preston describes the devastating effect that Obamacare will have on the family unit, but ascribes it more to ignorance than malice.

Is this an accident or was it by design? Jonathan V. Last reports on yet another hidden gem in Obamacare. 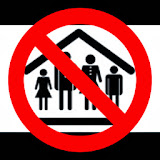 The Atlantic reports that in practice, this means that a married couple in New York making more than a combined $62,040 gets no subsidies from Obamacare. But two people who live together without getting married? They can make up to a combined $91,920 and still get subsidies from the government.

On one hand, this may be accidental because, let’s face it, no one read Obamacare before passing it, so who know’s what’s in there?

Destroying the nuclear family is, like socialized medicine, one of the central tenets of Marxism.

In fact, chapter 2 of The Communist Manifesto describes the destruction of the family in no uncertain terms: 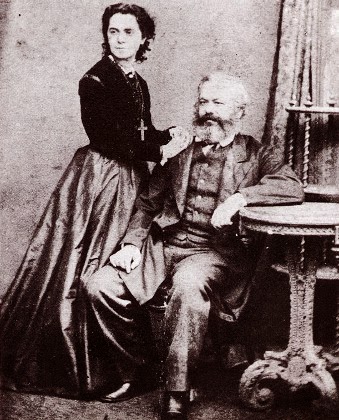 Do you charge us with wanting to stop the exploitation of children by their parents? To this crime we plead guilty ...

...The bourgeois clap-trap about the family and education, about the hallowed co-relation of parents and child, becomes all the more disgusting, the more, by the action of Modern Industry, all the family ties among the proletarians are torn asunder, and their children transformed into simple articles of commerce and instruments of labour...

The preamble to the above paragraphs begins with the phrase "Abolition [Aufhebung] of the family!"

And at the risk of being labeled a "Visigoth" by Rick Moran again, the sooner we recognize their true intentions the better.

Doing exactly what they did to the family unit with the welfare programs beginning in the 1960s.

In other words, breeding democrat useful idiots and street thugs.