Gee, who could have predicted this?

On the heels of a controversial children’s book about Barack Obama – which stated “white voters would never vote for a black president” and that “Barack’s former pastor” said “God would damn the United States for mistreating its black citizens” – comes a new lesson that casts America’s 44th president in a messianic light. Literally.

The lesson plan and accompanying visual presentation were authored by Sherece Bennett, and is for sale on TeachersPayTeachers.com. It’s all based on a book titled, “Barack Obama: Son of Promise, Child of Hope,” by Nikki Grimes. 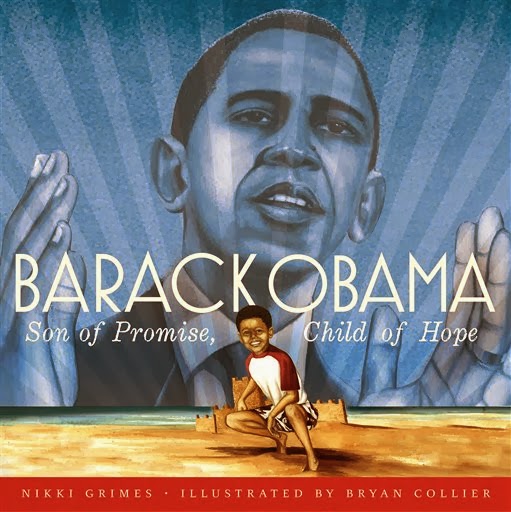 ...In one passage, a young Obama sees beggars and wonders, “Will I ever be able to help people like these?”

“Hope hung deep inside of him,” the book adds.

Another excerpt from the book reads: “Before dawn each morning, Barry rose – his mother’s voice driving him from dream land. ‘Time for learning English grammar and the Golden Rule. Be honest, be kind, be fair,’ she taught him.”

The story continues: “One morning, he slipped on the name he’d been born with. The name of his father, Barack. For the first time in his life, he wore it proudly – like a coat of many colors...”

Grimes’ book and Bennett’s lesson plan are more fitting for an authoritarian regime in which children are taught to deify and praise their dear leader. One can almost envision teachers in Cuba, Venezuela and Iran using similar books and lessons.

Any resemblance to real persons, living or dead, is purely coincidental. 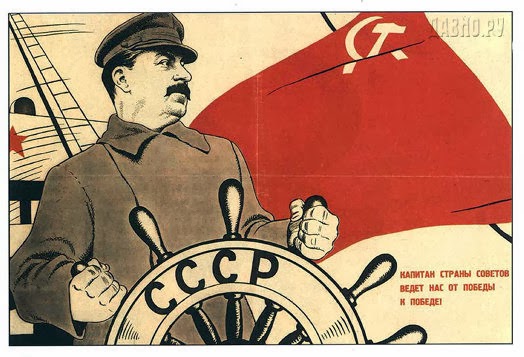 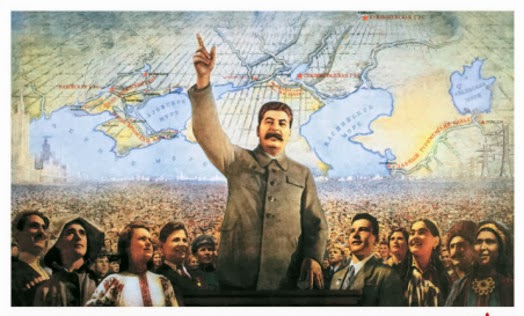 > "Time for learning English grammar and the Golden Rule. Be honest, be kind, be fair,’ she taught him.”

He didn't even follow the grammar part! Here are four sentences he wrote before he became president:

The very real advantages of concentrating on a single issue is leading the National Freeze movement to challenge individual missile systems, while continuing the broader campaign.

The belief that moribund institutions, rather than individuals are at the root of the problem,
keep SAM's energies alive.

Facing these realities, at least three major strands of earlier movements are apparent.

Since the merits of the Law Review's selection policy has been the subject of commentary for the last three issues, I'd like to take the time to clarify exactly how our selection process works.

And one day Barack rolled a big fat spliff and snorted coke with his buddies.