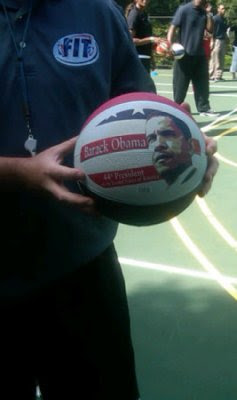 Is the Fed Promoting Recovery or Desperation?: Hussman
Great news: Half-billion diverted to the IRS for ObamaCare: Hot Air
Armageddon Dead Ahead: Pelerin

Obama's C.R.E.E.P.: Beacon
Hispanics and the 2012 Election: Foundry
Are the Political Knives Beginning to Come Out Against President Obama?: Shark Tank

What Police Learn About You When They Subpoena Your Facebook Account: AtlWire
Microsoft Arms Itself With 1,100 Patents From AOL: Wired
Companies Fight Back Against Negative Comments Online: B2C

QOTD: "The most significant events often escape media attention. How many would know from reading their daily newspaper or watching television that we live in an unprecedented economic period when the number of people living in extreme poverty is declining fast? According to a just-published World Bank report, the percentage of people living on less than $1.25 per day—or its local equivalent—has plummeted from 52 percent of the global population in 1981 to 22 percent in 2008. The World Bank doesn’t provide more recent data, but other indices show that the 2008 financial crisis did not interrupt this trend. For millions of households, crossing the symbolic $1.25 threshold means leaving destitution behind and moving toward a more dignified life—no trivial achievement. Moreover, this escape from poverty happens while the global population continues to grow. Doomsday prophets who warned about a ticking “population bomb” have not been vindicated, to say the least. Global warming messiahs, beware: human ingenuity proves able to cope with the predicaments of Mother Nature..." --Guy Sorman, "Growing Out of Poverty"

This should show everyone just how far our society has gone – a home invasion in “Mayberry”.

Investigators with the Surry County Sheriff’s Office and the North Carolina State Bureau of Investigation were still processing the scene of a home invasion Thursday morning, even as the victims were being treated for life-threatening injuries at Wake Forest Baptist Health.

Two Mount Airy residents were hospitalized — one after suffering what police called “critical injuries” — and a Kernersville man has been charged with attempted murder after a Wednesday night home invasion.