ONCE AGAIN, DEMOCRATS LOSE TO MATH: Detroit pensioners to receive only 16 percent of their promised retirements

Hundreds of cities have underfunded pension plans, but Detroit really takes the cake. Its pensioners will take haircuts of 84 cents of every dollar they're owed.

That's a stiff price to pay for electing Democrats. 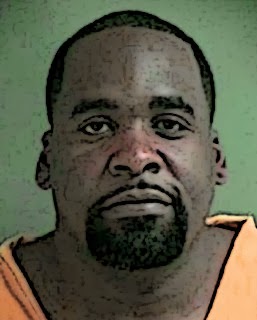 On Friday, city financial consultant Kenneth Buckfire said he did not have to recommend to Orr that pensions for the city's retirees be cut as a way to help Detroit navigate through debts and liabilities that total $18.5 billion.

Buckfire said it was clear that the city did not have the funds to pay the unsecured pension payouts without cutting them.

"It was a function of the mathematics," said Buckfire, who said he did not think it was necessary for him or anyone else to recommend pension cuts to Orr.

"Are you saying it was so self-evident that no one had to say it?" asked Claude Montgomery, attorney for a committee of retirees that was created by Rhodes.

Buckfire, a Detroit native and investment banker with restructuring experience, later told the court the city plans to pay unsecured creditors, including the city's pensioners, 16 cents on the dollar. There are about 23,500 city retirees.

And this, my friends, is why I call them Detroitocrats. Everything they touch will turn into Detroit, and that includes America itself.