DON'T GET FOOLED AGAIN, VIRGINIA: Terry McAuliffe and Michael Bloomberg Are Coming For Your Guns

Will Virginians get fooled again? 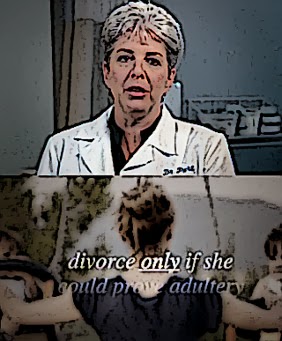 Gubernatorial candidate Terry McAuliffe is one of the top Democrat fundraisers in the country. Like most Democrats, he has virtually no experience running a company, much less an entire state.

As a Clinton apparatchik, insiders have confirmed that he is running for governor to ensure Virginia flips blue in 2016 for Hillary.

In order to fool the people of the Commonwealth, he decided to copy Barack Obama's 2012 playbook. This involves making up bizarre claims about Ken Cuccinelli's extremist views. Watching a few of the ads inundating the airwaves in the state, MacAuliffe appears to claim that:

Of course these claims are outlandish lies. It's the "War on Women" all over again, but the brutal facts on the ground remain: Democrats have launched their own War on Women through Hillary Clinton's outrageous cover-ups and Barack Obama's destruction of jobs for women.

In addition, here's something all residents of Virginia should be aware of: MacAuliffe has received more than $1,000,000 from former New York Mayor Michael Bloomberg. 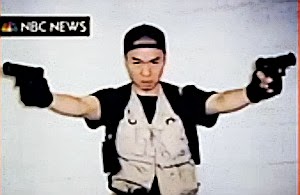 The Virginia gubernatorial race has gotten so nasty that New York Mayor Michael Bloomberg has gone so far as to use photos of mass murderers to attack Republican candidate Ken Cuccinelli.

Bloomberg — a big proponent of gun control laws — is running ads against Cuccinelli ahead of the Nov. 5 election through his Independence USA PAC... The new ad — a $1.2 million buy airing on television in Northern Virginia — criticizes Cuccinelli’s views on gun control, while showing photos of “the dangerously mentally ill” and “criminals” from some of the country’s most gruesome shootings in recent history.

...“The gun show loophole,” the ad begins. “It means anyone can buy a gun without a background check. The dangerously mentally ill. Criminals. Endangering our families.”

Terry MacAuliffe will be coming for your guns, Virginia.

That's why the crackpot Michael Bloomberg has filled his campaign coffers.

Tell everyone you know. And help support Ken Cuccinelli for Governor.

Looking at the recent polls here in VA and talking to a lot of women in the state, I'd say that McAuliffe isn't far off base. I've taken to mocking their beliefs in such nonsense.

"Cuccinelli will force inseminate women with bull semen to create his own army of Right Wing Minotaurs who will go around destroying all contraceptives!"

Sadly, I don't think that all of the women realized that I was mocking them.