Carol Costello of CNN gets a very special phone call...

This is quite possibly the best minute and half of audio we've come across in a long long time #PalinBrawl #CNN http://t.co/qb4fByzzie 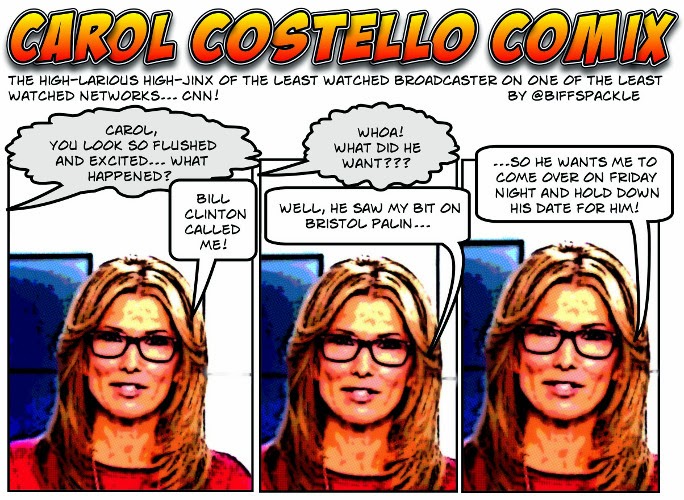 Yo, Carol: we want an apology. A real apology. On your show, which -- granted -- gets lower ratings than the spin cycle at the 4th Street laundromat.

Leftist women are the new fascists. Tou might say, the war BY women.