SHOCKING MAPS: Obama plans to open immigration floodgates; transforming 'America into nation no one will recognize'

You may have read that President Obama is quietly preparing to issue as many as 34 million green cards to illegal aliens, thereby transforming the country and the electorate into something other than a civil society.

And the process has already started. 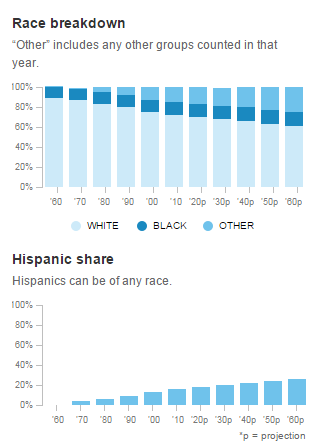 The U.S. Citizenship and Immigration Services on Friday threw open the door to as many as 100,000 Haitians, who will now move into the United States without a visa.

...That was just the beginning. The immigration agency earlier this month had solicited a printer able to handle a “surge” of 9 million green cards “to support possible future immigration-reform initiative requirements.”

In an ordinary year, about 1 million green cards are issued, and over the life of this contract the company is expected to produce up to 34 million cards, a figure representing an increase of the population of the United States by 10 percent.

The cards do not come with automatic voter registration, but that’s obviously what the scheme portends. President Obama’s promised “executive actions” to bring about this enormous wave of amnesty constitute a transparent and cynical ploy to expand the Democratic voter base, creating a permanent majority.

...In economic terms, importing millions of unskilled workers creates competition for the diminishing number of available jobs. Combine a flooded job market with the Democratic proposals for a doubling of the minimum wage to $15 an hour, and millions more American citizens will be without a job.

Those who do have jobs will pay to provide federal freebies, from Obamaphones to Obamacare, to the formerly illegal aliens now with a green card.

As the recent influx of minor children over the southern border demonstrates, word of amnesty on the way travels fast. Handing green cards to those who cheated the system and entered the country illegally creates an incentive to millions more to follow in their path, collecting as many benefits as possible along the way.

It’s a disaster in the making — indeed already here — for public health and national security, straining the welfare state to its limit...

Yet President Obama intends to violate immigration law even though 74 percent of Americans do not want to expand immigration, according to a recent Gallup poll.

USA Today offers us a series of maps that illustrate the startling transformation of America into something resembling Central America.

Millions upon millions of mostly illiterate, poverty-stricken aliens will quite literally invade the U.S. They will not undergo criminal background checks, verification that they are in good health, nor controls that will prevent them from becoming wards of the state.

Quite the contrary: the Democrat Party seeks the collapse of the United States, Cloward-Piven-style. 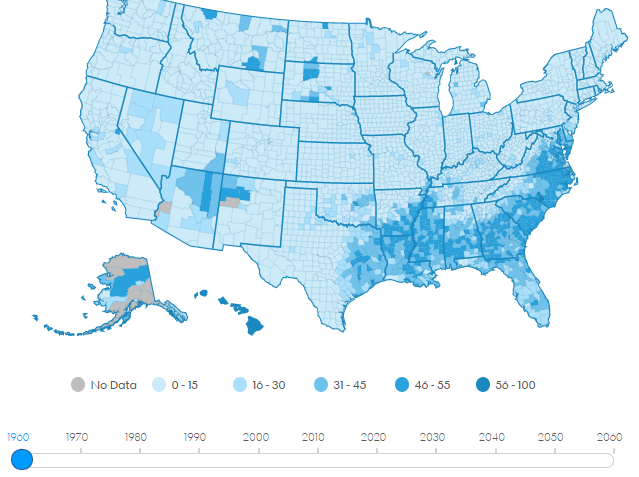 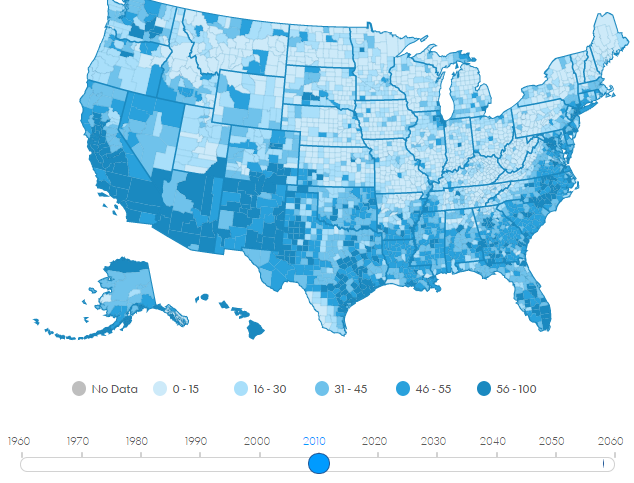 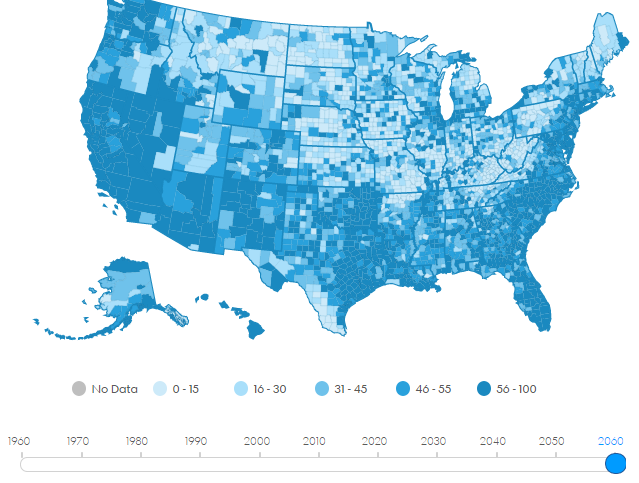 Note the fundamental transformation of America that has occurred since President Lyndon Baines Johnson implemented chain migration with the help of the diabolical Senator Ted Kennedy.

In 1965, Kennedy’s vision became law under Lyndon Johnson’s administration: the INS was amended to favor family unification, not national origins. Immigration from the Eastern Hemisphere was limited to 170,000 a year with a maximum 20,000 per country...

If you want any chance of stopping this madness, I'd recommend getting your keister to the polls in November -- dragging every family member, colleague and friend you can muster -- with the sole intent of kicking every Democrat to the curb.

It will be good to destroy these bastards.

Subversion of the Constitution = treason. Not only of BHO, but every bureaucrat and politiican who supports this outrage.

America burns while Boehner and the GOP fiddle.

How will you destroy these bastard when you no longer have a vote?

Kennedy wasn't wrong...he was lying. It needs to be understood that the Democrat party isn't misguided: It's evil.