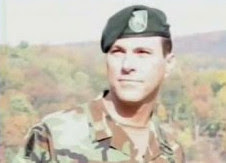 A Green Beret and a real American war hero, Lt. Col. Jason Amerine, exposed illegal and amoral activities by the Obama administration worthy of a tinpot dictatorship that took place over the Bergdahl swap. A complaint about an illegal ransom of about $2 billion paid for Bergdahl in addition to swapping five dangerous Taliban thugs implicated the DOD and the DOJ.

Amerine told Congress, which is well within his legal rights. In fact, it was his duty.

Because this brave man told the truth, he is facing a court-martial.

This is a courageous man still fighting for his country; his treatment is an outrage.

Lt. Col. Shaffer, a senior fellow at the London Center for Policy Research, confirmed to Fox News that he received the same information from his sources that a ransom was paid though it is “completely against U.S. law”.

Lt. Col. Amerine reported the information he received and now he is being targeted by a ruthless and lawless administration. It reminds me of the videographer who became Barack Obama’s and Hillary Clinton’s patsy for the 9/11 attack on Benghazi. A trumped up excuse was used to throw him in jail. He was basically imprisoned for exercising his free speech and creating a dopey movie. Hillary Clinton and Barack Obama then lied about the entire episode.

The administration is a gangster-style operation populated with thugs and would-bedictators. That’s not hyperbole to those of us paying attention.

Lt. Col. Amerine wanted to save other hostages in the region and put that on his list for the mission to rescue Bergdahl. Instead, Obama did what he did and the hostages were abandoned.

Amerine was given the job of finding Bergdahl and asked to also be allowed to find other hostages who were suffering needlessly. The administration didn’t care about them at all. There was no value placed on their lives. The entire affair was only meant to empty more hostages out of Gitmo.

“Warren Weinstein is dead. Colin Rutherford, Joshua Boyle, Caitlan Coleman, [two indistinquishable names] remain hostages in Pakistan. I used every resource available but I failed them…but after I made protected disclosures to Congress, the Army suspended my clearance, removed me from my job, and sought to court-martial me,” Amerine said.

He declined to mention the names of other hostages. 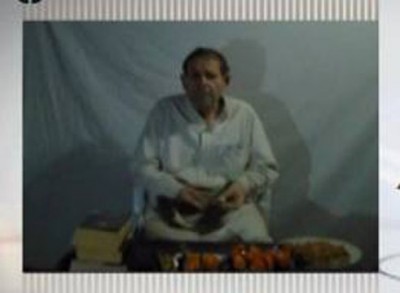 ...Joshua Boyle and his wife Caitlan Coleman (their baby born in captivity is also being held)... 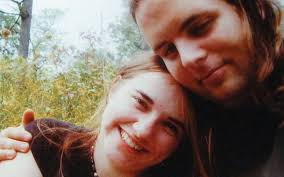 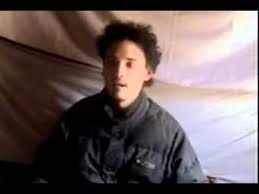 No one is coming for these hostages. The U.S. is leaving them all behind and only rescued Bowe Bergdahl, the deserter. To all but the brain-dead, there is no question this swap was made only to have an excuse to unload more terrorists from Gitmo and the other hostages are irrelevant.

The terror-sponsoring nation of Qatar – Obama’s new friends – was given about $2 billion in payola, money that was hidden in plain sight. The Haqqani network that held Bergdahl only wanted their guy, not the Taliban – it was completely unnecessary to release Taliban terror generals who will now go on to try and kill members of our military, harm U.S. interests, and attack innocents.

Our Dear Leader operates like a two-bit dictator in a Banana Republic.

What has America become?

What a vile, disgusting Piece of Shit Obama is
MM

Maybe we should visit the charging officials and arrest them for violations of 18 USC Section 241 and 242 which are criminal acts. Citizens my arrest felons... jus saying.

T even suggest persecuting this honorable man is a conspiracy punishable by 10 years, pursuant to the statutes I just listed. Since they are in the process of charging him the proof is in their actions. That is all the evidence that is required. No one in the military is required to follow an unlawful order. That is the measure and only grounds for refusal.

My training in the legal system and experience therein as well as that in the military is where I get my knowledge. Of course I encourage every to know it. That is the foundation for a citizen in the Republic to know to see to act rightfully. As the Declaration of Independence states, "... It is their right, it is their duty"...

The Taliban was and is only dangerous to people who had invaded their country. Bring our troops home and there is no threat from the Taliban.