REVEALED: How the IRS Rewards Illegal Aliens for Their Crimes

Whether intentional or otherwise, the Internal Revenue Service all too often sides with illegal aliens who routinely commit multiple employment-related felonies that do terrible harm to American citizens. The favoritism that the IRS extends to illegal aliens includes the following: 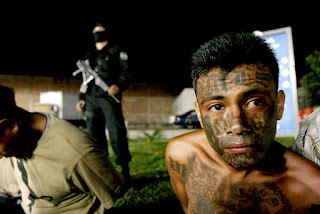 Congressional efforts to force the IRS to put Americans ahead of illegal aliens have consistently failed, but that does not prevent the IRS from voluntarily changing its ways and standing up for Americans if it really wants to.