Citing concern with First Amendment issues and/or local zoning rules, House Speaker Nancy Pelosi called for investigations into the funding sources of those who oppose the Ground Zero Mosque.

"It seems incomprehensible to me that in this great country of ours, which tolerates all religions and especially atheism, that anyone could object to the construction of a massive 15-story mosque near the Ground Zero crater. Or, as the Associated Press refers to it, 'Manhattan's Friendliest Sharia-Compliant Mosque'," the Speaker opined. 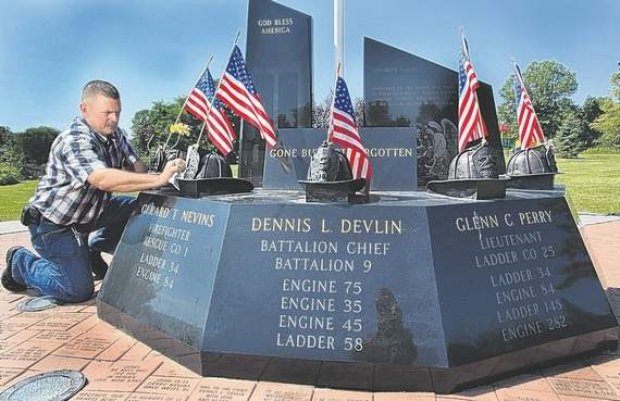 "For this reason, I have asked Attorney General Holder to launch an investigation of all opponents of this mosque, including the 9/11 families. I have also requested that the Internal Revenue Service and the newly-formed Federal Bureau of Health Care Investigations research the funding behind this insidious organization that does not demonstrate the religious tolerance of all things Islamic."

The real 'Madam' in Washington DeCeased wants to investigate law-abiding citizens who oppose the Ground Zero mosque!
This is Pelosi's way to muddy the waters and draw attention away from her Marxist comrades with their criminal bent.
But what she really wants to divert attention away from is the wide-open sex brothel she's been protecting in her San Francisco district!
Think I'm kidding? Just Google "Madam Nancy Pelosi's brothel district" which is in the latest version of "Imam Bloomberg's Sharia Mosque."
Nancy reminds us of an Egyptian travel poster: SEE NILE! But there's actually nothing wrong with her appearance that a 10-point earthquake couldn't fix!

A Kansas Patriot (who won FIRST PLACE in a nationwide Americanism Essay Contest !)

Digging into the lower levels of news, there is a disturbing trend. People are arrested and investigated for phony crimes or wrong doing. The end result money spent on your defense an arrest record and lost time. Punishment for nothing. This is a more public illustration of it.