When a liberal starts running off at the mouth about the "Clinton Surplus" that "Bush ruined", I would definitely not advocate slapping the fool silly (as they most assuredly deserve). Instead, pleasantly explain that it was the GOP House of Representatives that created all of those wonderful budgets. Starting in '94, Bill Clinton's budgets were dictated by a strong and fiscally conservative group of Republicans. And the man in charge -- the architect of the "Clinton Surplus" -- was none other than then GOP Congressman John Kasich of Ohio.

Kasich is now running for the Governorship of Ohio against a hard-core leftist named Ted Strickland. Strickland's policies are those of Obama: increased taxes, increased regulations, wealth redistribution, public sector unionism, and a gradual strangulation of productive taxpayers and small businesses. One example: Ohio's estate tax is one of the most outrageous in the country.

Correspondent Amalaur reports from a Kasich fundraiser that occurred just after a good-sized rally in Cincinnati that boasted 1,000 attendees. 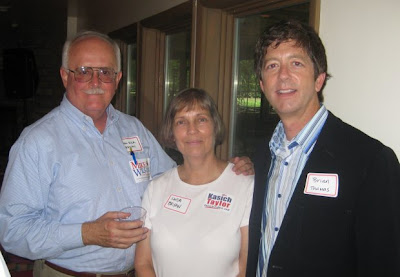 John Kasich was pumped up. The fundraiser was an attempt to unify the Tea Party conservatives with the mainstream GOP. 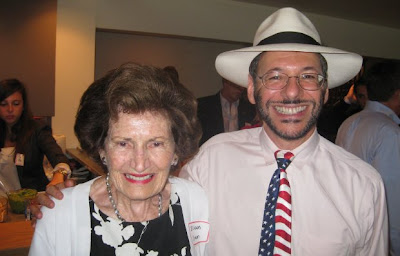 I believe the effort was successful. 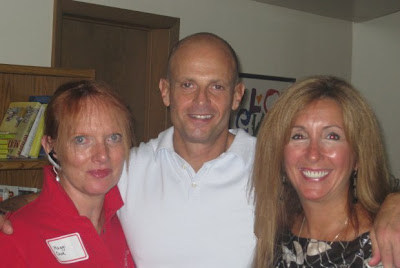 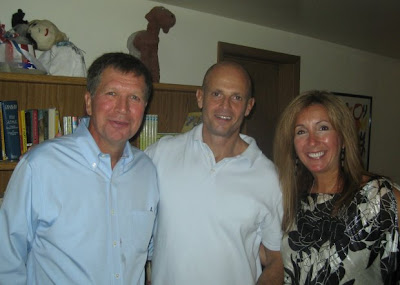 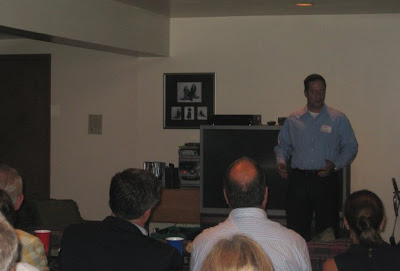 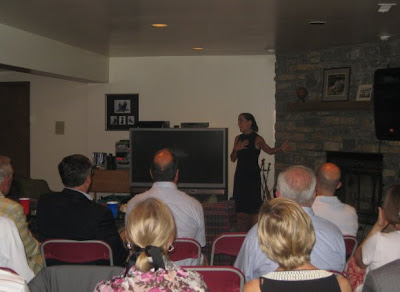 Rep. Schmidt was asked point blank about Congressman Ryan's plan ("A Roadmap for America's Future"). Schmidt was fully supportive, stating it was on the right track and that it should proceed with some fine tuning. 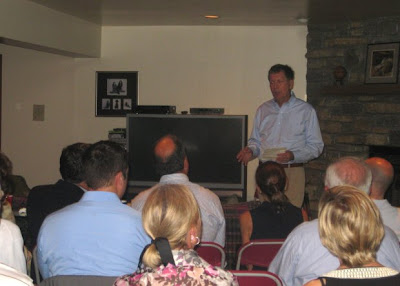 A dozen or so doctors were in attendance and fired questions at Kasich regarding ObamaCare. 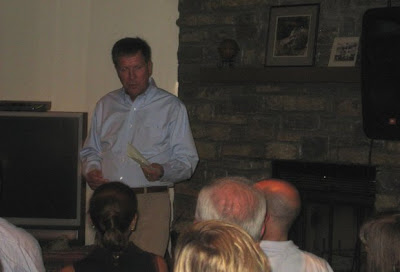 Kasich is of the mind: repeal and replace. He described, in detail, several alternatives to the existing bureaucracy that would greatly improve the cost-effectiveness of health care delivery. And they were based upon free market principles. 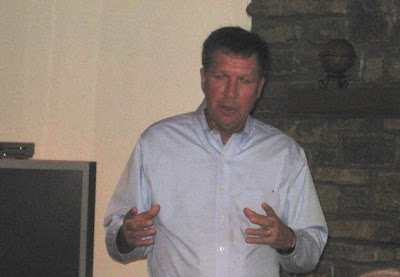 Kasich, frequently seen on Fox News, was excellent. Articulate, Reagan-esque, frank and bright, he addressed every question thrown at him with grace and humor. 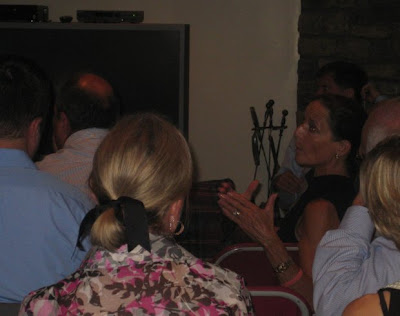 All in all, a good deal of money was raised for a worthy cause: the one man in all of government who has a track record of budget surpluses at the federal level.
If you've got a few spare bucks, please contribute to John Kasich. He's our generation's OT. Original Tea Partier.

Nice article. Good to see that Kaisch is the real thing. It will make pulling the lever for him much sweeter.