Photo Essay: When It's Okay to Drop the F-Bomb

Victor the Contractor sent this one in. By the way, Victor, when is your next essay due? 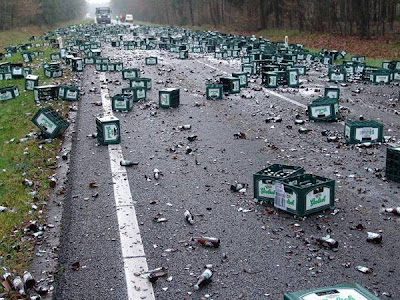 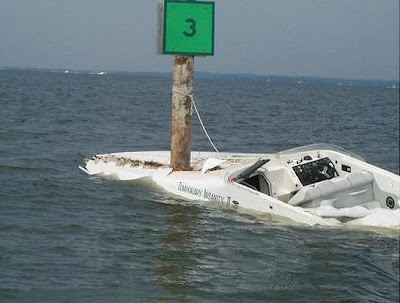 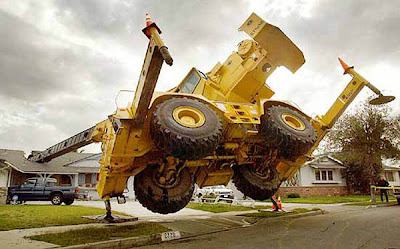 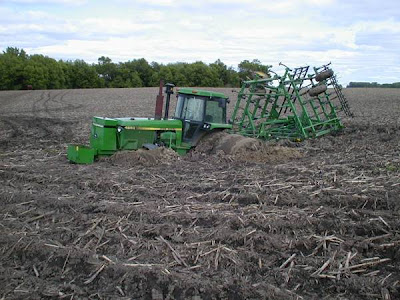 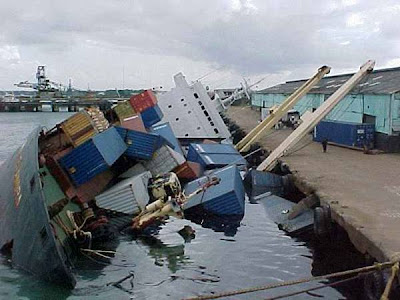 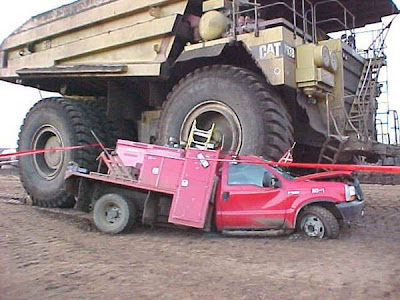 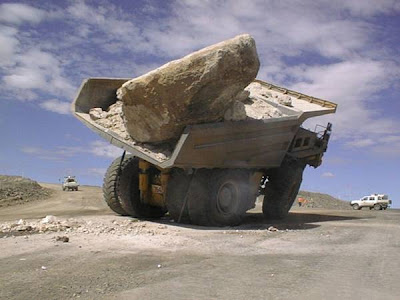 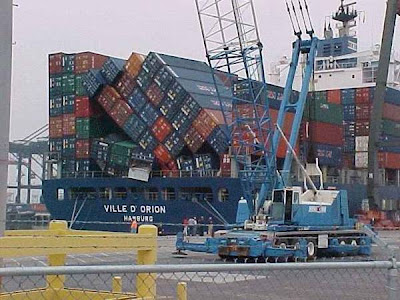 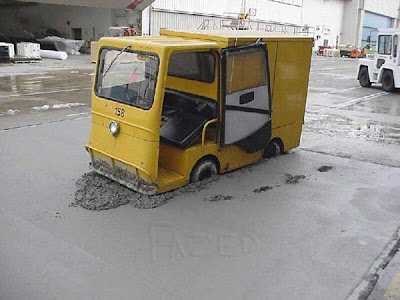 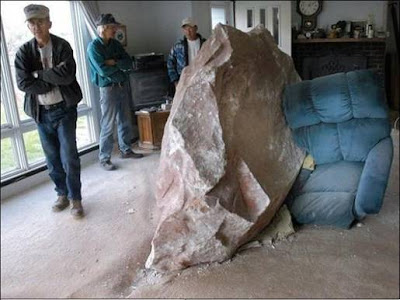 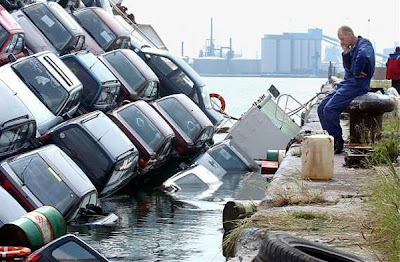 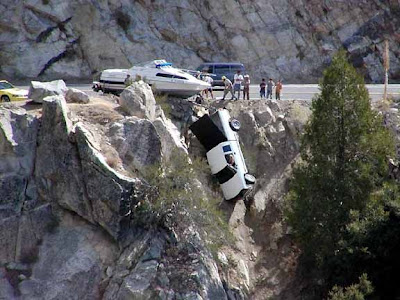 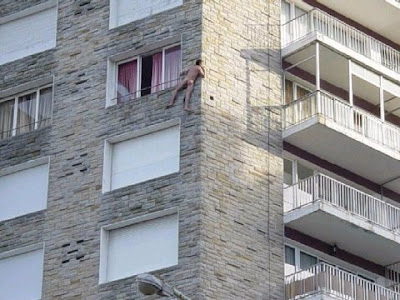 at 8:55 PM
Email ThisBlogThis!Share to TwitterShare to FacebookShare to Pinterest
Labels: Engineering, Water-cooler

Every big mistake, embarrassment, laughable - tragic moment captured in these photos, reminds me of the Democratic Party.

Each accident, could easily have been created by a Pelosi, Reid, Clinton, Obama, etc.

Obama talks about getting behind a wheel, and frankly after the last year and a half, or even since 2006 when the Democrats took over the House and Senate, I think we might want to a new law, which bans the Democratic Party from driving anything and everything.

You left out Obama's picture.