Making a Statement--Harvard University Divests Itself of Israeli Companies; Invests Heaviest in China's Polluters That Use Child Slave Labor 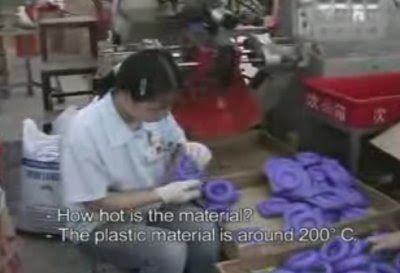 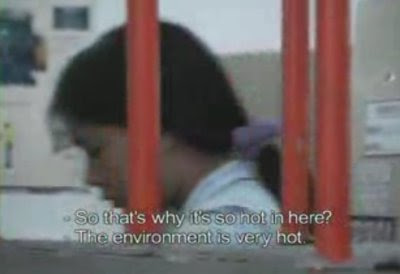 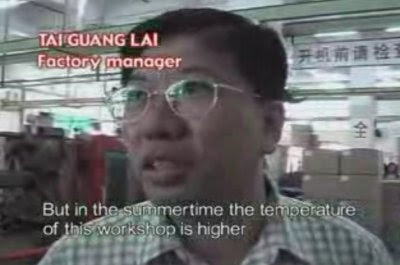 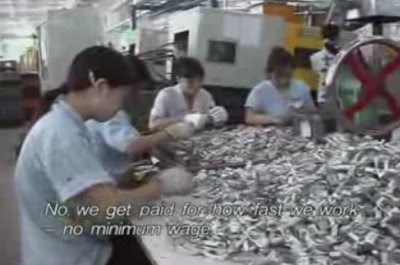 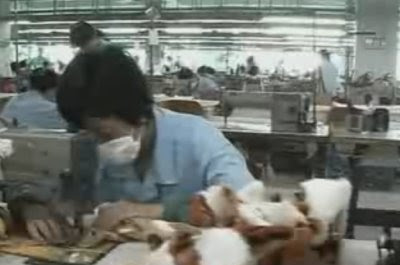 From the Israeli business journal Globes (via Drudge):

Harvard Management Company's 13-F Form shows some interesting investments. Its two largest holdings, each worth $295 million, are in... Chinese equities, and the other on emerging markets...

Makes perfect sense, doesn't it? Harvard has massive investments in China, the world's home of child slave labor as described over and over and over again by human rights activists.

Q: How many days a week do you work

A: Seven days. We start half past six in the morning and work 'til midnight.

Q: What toys are produced at the factory?

A: Dolls and dogs for Disney.

Just so I understand, Mr. and Mrs. Harvard University alumni, China's rampant use of slave labor and unbelievably nefarious pollution of the planet are swell.

But Israel's efforts to defend its tiny strip of land from swarms of intolerant extremists is somehow wrong.

I guess you have to possess a different sort of mindset to understand the reasoning.

Perhaps some Harvard alumni who might be concerned with this logic could pursue an inquiry into the rationale behind this divestiture. 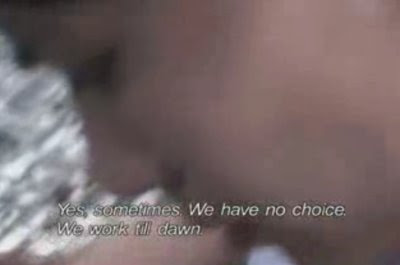 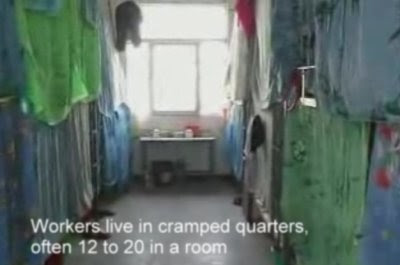 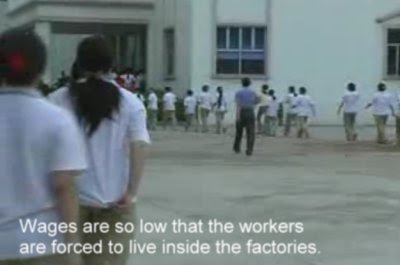 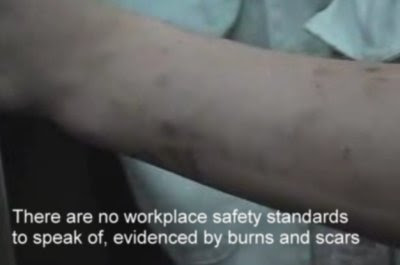 A quick market check for just the TEVA shares - which Harvard sold at $50.04 for a cool $30.5 Mil - they purchased in '94 at $16.24 for $7.8 Mil. That's...um...a 400% return on investment. NICE Systems, Checkpoint and the others enjoyed similar growth. Sooooo I'm wondering - will Hahvahd give the +/- $40 Mil they raked in off the Israeli companies to the Palistinians? Hamas? Heh. Yeah, right. In other news, the TEVA stock took a 1.2% drop based in part on the Harvard selloff, which it recovered the following day. More symbolic sound and fury signifying nothing. Yaaaaaawn.

One theory is that Harvard might be selling because Israel might bomb Iran's nuclear program. For the near future, the Middle East might not be the best place to hold a lot of stock in. Unfortunately, Harvard replaced it's investment in Israel with investments in Turkey, which looks a lot like anti-Jewish sentiment to me.

You mentioned "Harvard alumni" and "concern for logic"...dude, I thought comedy night is midweek...

"UPDATE: Harvard has NOT divested from Israel!
August 16th, 2010 by Ben Sales
According to an official statement from the Harvard Management Company, the school has not divested from Israel. The changes in investment filing were procedural and do not reflect any ideological move whatsoever. Furthermore, Harvard still has holdings in Israel. Here is the statement from HMC’s spokesman:

The Management Company’s most recent SEC filing details changes in holdings, as is routine, but no change in policy. The University has not divested from Israel. Israel was moved from the MSCI, our benchmark in emerging markets, to the EAFE index in May due to its successful growth. Our emerging markets holdings were rebalanced accordingly. We have holdings in developed markets, including Israel, through outside managers in commingled accounts and indexes, which are not reported in the filing in question.