...according to a new study by Fidelity, a record number of workers tapped their retirement funds and made hardship withdrawals from their accounts in the second quarter. In other words, just like the country they live in, Americans no longer give a rat's ass about the retirement years in a narrow sense, and the future in a broader one, and since real unemployment is about 20%, wage deflation is everywhere, even as Solitaire time is down to 0 (except for SEC employees), and nobody has any money left, the only logical recourse is to borrow from the self-funded pension fund... 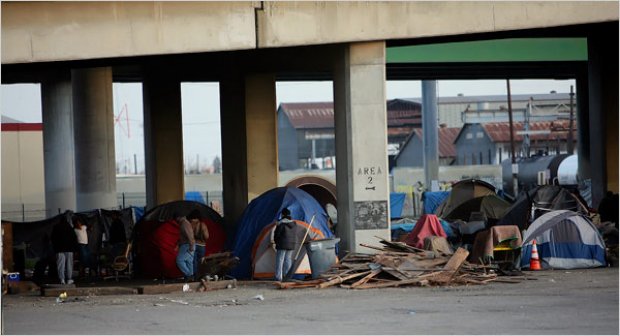 ... According to the Fidelity study, "Among the 11 million workers whose 401(k) plans are run by Fidelity, 11 percent [Ed: 1.2 million people!] took out a loan from their plan during the 12 months ended June 30, the company said, up from 9 percent at the same point a year earlier. By the end of the second quarter, plan participants with loans outstanding against their 401(k) accounts had reached 22 percent versus 20 percent a year earlier."

The likelihood that these loans will ever be repaid are roughly equivalent to the odds that Jean Claude Van-Damme will pull down a lifetime achievement Oscar.

And funding your retirement won't be much of a problem. Well, at least according to President Obama:

President Obama said Social Security is not in crisis and only modest changes are needed to keep it solvent...

Obama also said his bipartisan fiscal commission could come up with proposals to extend the life of the program.

"I am absolutely convinced it can be done," he said.

My primary concern is whether we should call Social Security "History's Greatest Ponzi Scheme" -- or just the "United States' Fiscal Death Panel".