In the teeth of the most vicious housing downturn in decades, the liberal masterminds running California have decided to kill the state's economy once and for all. Their weapon: a massive new encyclopedia of "environmentally friendly" regulations called "CALGreen". 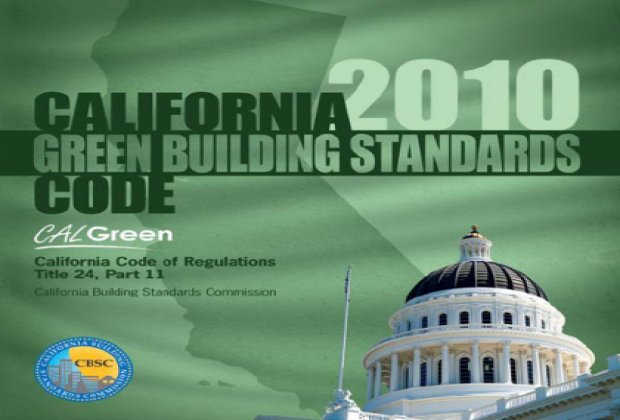 The bureaucrats inside California's massive state government just published a 90-Page Introduction to CALGreen (PDF), which makes for excellent bathroom reading. Among the interlocking agencies that must be satisfied in order to build: the State Department of Housing and Community Development, the Division of the State Architect, the California Building Standards Commission, the Office of Statewide Health Planning and Development, CALBO (California Building Officials), local chapters of the International Code Council, the California Air Resources Board, and the California Building Industry Association. Each has a stake in the new regulations and will defend their turf until the state finally goes bankrupt once and for all.

Oh, and one other thing: construction costs are going to skyrocket for every type of building.

January 1st is coming - are you ready for the new CALGreen Building Code?

The new requirements are mandatory for for all new residential and nonresidential buildings (including buildings for retail, office, public schools and hospitals) throughout the state, starting on January 1, 2011.

The level of detail specified by CALGreen is shocking. The new laws regulate every aspect of construction, far beyond what you might have thought possible. Mandates stipulate how builders handle storm water pollution prevention, bicycle parking, changing rooms, the paint used for marking parking stalls, "light pollution", grading and paving, all water use (including "multiple showerheads serving one shower" and all plumbing fixtures), irrigation design standards, handling of construction waste material, handling of excavated soil, fireplace design and testing, indoor moisture control, CO2 monitoring systems (not carbon monoxide, carbon dioxide, which humans exhale), all HVAC standards (including required "ozone depletion and greenhouse gas reductions") and everything in between... including the kitchen sink. 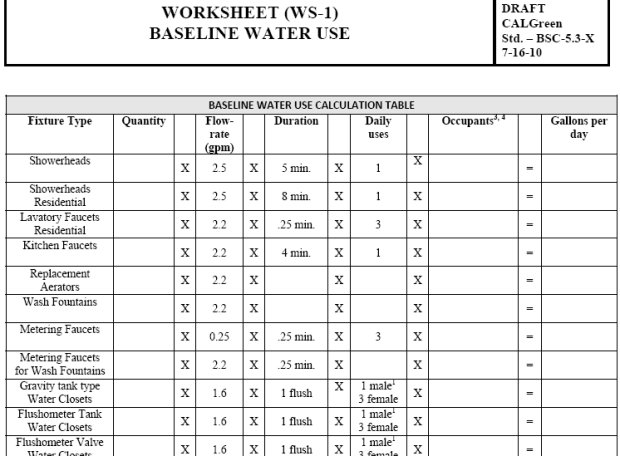 To monitor compliance, CALGreen requires that builders fill out worksheets (23 pages of forms and templates), pay for inspections, verify business partners' conformance, and a whole bunch of other fun tasks wholly unrelated to, uhm, construction.

The development of the CALGreen Code is intended to (1) cause a reduction in greenhouse gas emissions from buildings; (2) promote environmentally responsible, cost-effective, healthier places to live and work; (3) reduce energy and water consumption; and (4) respond to the directives by the Governor. The reduction in greenhouse gases has been mandated in recent years by the Governor through executive orders and the passage of the California Global Warming Solutions Act of 2006 (Assembly Bill 32, Chapter 488 of the 2006 Statutes) adding Division 25.5 to the California Health and Safety Code. The provisions of AB 32 require a cap on greenhouse gas emissions by 2020, mandatory emissions reporting, and an ongoing market-based compliance program. Establishing the CALGreen Code is an important step towards more efficient and responsible building designs. The California Air Resources Board estimates that the mandatory provisions in this new code will reduce green house gases by 3 million metric tons by the year 2020.

As an aside, a single, large volcanic eruption can expel 120 million metric tons of sulfur dioxide and other greenhouse gases into the atmosphere. 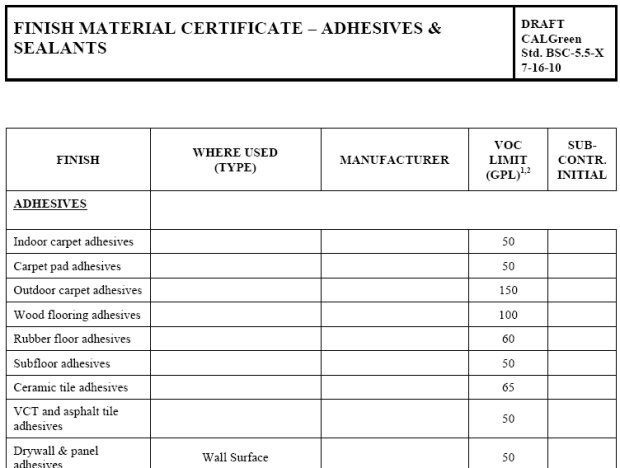 With a massive new set of regulations like these, California's liberals really are trying to kill the state.

Take the C.S. Lewis quote and change "moral" to "environmentalist".

"Of all tyrannies a tyranny sincerely exercised for the good
of its victim may be the most oppressive. It may be better to live under robber barons than under omnipotent moral busybodies.
The robber baron’s cruelty may sometimes sleep, his cupidity may
at some point be satiated, but those who torment us for our own good will torment us without end for they do so with the approval
of their own conscience."

Kalifornia folks deserve this. They voted for it. Just keep it over there and don't export any flakes, fruits or nuts.

Maybe it's because only The Hulk can save them.

Really, now this time every man is very busy.So if every day should done any exercise for her busybodies.your exercise point gave well sarticifaction me.Thanks for your suggestion.

Unfortunately for us this madness will indeed enter our lives because the Federal Government. Of course they will see this as good because it empowers ever more government intrusion. More evil yet is the fact that Obama will like this sort of thing because it accomplishs his main goal...destroy this country.