Quick quiz: see if you can spot the complete detachment from reality exhibited by the Bakersfield Whatever: 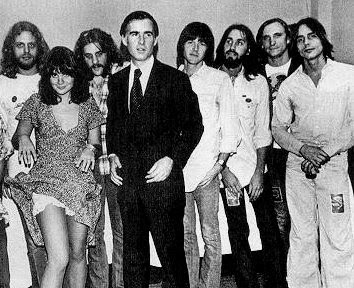 Gov.-elect Jerry Brown has an enormous burden on his shoulders -- a $25 billion state budget deficit -- and seriously limited options in his quest to eliminate it. His best potential allies: California voters.

Brown appears to be leaning strongly toward proposing a special election next year in which voters will be asked to either approve new taxes to help close the gap, or accept a state government that offers far less in the way of services -- many we take for granted...

Here's a really cool idea. It's one I borrowed from the real world. Spend less than you take in. To put it in terms California's Democrats can understand: it's, like, what the rest of us have to do. Dude.

Oh, and here's one place you can start. 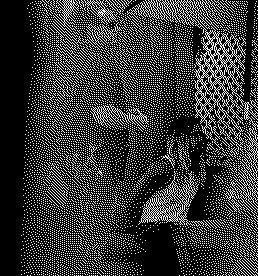 [With retirement, health care, extra vacation and paid time off, you can] apply a 56% overhead rate to an average [public sector] base salary of $68,500, you arrive at a total compensation estimate for the average state or local government worker in California of $106,860 per year. As also explored in the earlier post, “Public Employee Compensation,” the average private sector worker’s total compensation in California is estimated at $57,000 per year – probably well under that, since the data sets used did not include self-employed individuals...

...There are solutions that would go a long way towards solving these problems, such as implementing pay and benefit cuts that target the most highly compensated, most overpaid strata of the public workforce, or streamlining top-heavy bureaucracies and cutting costs from the top down instead of from the bottom up, or, gasp, making pay-cuts more palatable to public employees by reinventing the regulatory environment to actually lower the cost of living in California.

Interesting....where did you get the overhead burden rate of 56%? Reason I ask that a well run private company with well funded benefits approximates 38-40%. Damn nice that...