This just in: President Obama to receive Nobel Prize in Physics for his achievement in containing global warming 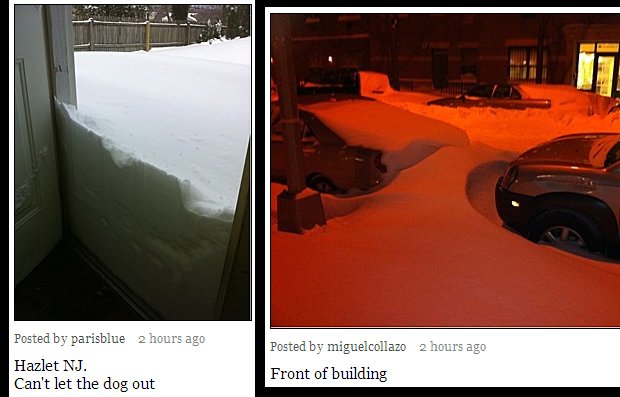 But considering that Paul Krugman won the Nobel in Economics; that Black September murderer Yassar Arafar won one for Peace; and President Obama won one for... getting elected President; it's easy to predict what's next. Massive blizzards and record-setting low temperatures -- of the sort we've seen throughout the month of December around the world -- will be proof positive that President Obama was true to his word.

On June 3, 2008, then-candidate Obama predicted these dramatic, curative changes: "This was the moment when the rise of the oceans began to slow and our planet began to heal."

It's time to reward the President for his prescience and leadership in helping defeat the scourge of global warming. Only the Nobel Prize of Physics is a prestigious enough award for his work.

Let his muslims reward him; if he doesn't convert back to islam by tomorrow, he's bad history.