Say, I wonder if Nancy Pelosi would approve? Oh, wait. I don't give a crap. The American people kicked her dimpled butt out of the Speaker's seat and back into Coach.

The Politico writes, disapprovingly, of a measure made necessary by a Democrat Party addicted to power, secrecy, control and lawlessness.

House Republican leaders have unveiled a new rule to require that each bill filed in the House “cite its specific constitutional authority.”

...GOP leaders have prepared a memo for all members of the new Congress and senior staff informing them that no bill may be introduced unless the sponsor has submitted for the Congressional Record a statement “citing as specifically as practicable the power or powers granted to Congress” to enact the measure. The memo included five examples of forms that sponsors could include with their legislation. 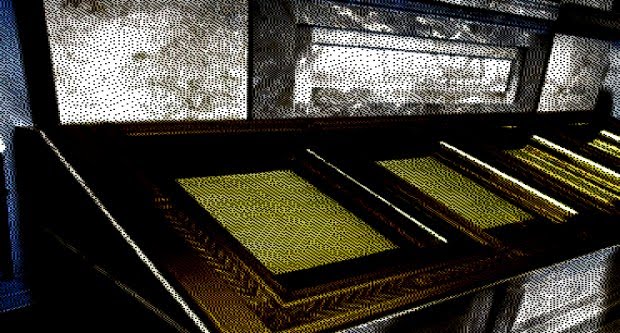 And the memo warned that any bill that is filed without the requisite “constitutional authority statement” will not be accepted by the House clerk and will be returned to the sponsor. Such a statement, House Republicans added in a Friday statement, “also demonstrates to the American people that we in Congress understand that we have an obligation under our founding document to stay within the role established therein for the legislative branch."

Is this really too much to ask?

If you're a Democrat, the answer is: "yes". Because law, logic, history and reason mean nothing. Feelings, emotion, hope, dreams, and flying unicorns must always take precedence for progressives. Which is why this country is on the precipice.

Sounds good to me and it will require our legislators to learn what is in the Constitution.

Combined with reading each bill on the floor and we are off to a good start. Now if we could just get a copy of that birth certificate...just kidding.

I like it. If we'd had this rule all along, we could see how often the Dems assert "the commerce clause," and how infrequently they cite anything else.

Then the politicians could debate: just how far does the commerce clause go? Because it certainly wasn't written as a catch-all to regulate the hell out of anything that "might affect commerce in some way."

The Constitution is to Demos what a cross is to a Vampire.

Not a bad start. Can we get them to cite why they shouldn't also go to jail.

In the 19th century, army officers used to get jailed by one another just for laughs. Custer, for instance.

I say a few days in the cooler would quite down many a congressman.