Verizon recently introduced its fourth-generation wireless network (4G), which the company calls LTE -- for "Long Term Evolution". The new network uses the 700MHz spectrum, the rights to which Verizon won in a contentious FCC auction a couple of years back.

The 700MHz band was a particularly valuable piece of real estate, seeing as how it was originally used for UHF television, and old-time wireless microphones and intercom systems. As such, it has an uncanny ability to penetrate walls and other structures that higher frequencies have issues with. The new network is available in most large markets, which VZ distinguishes as "NFL cities".

Having received my new 4G LTE modem today, I thought I'd relay my first real world experiences with it. 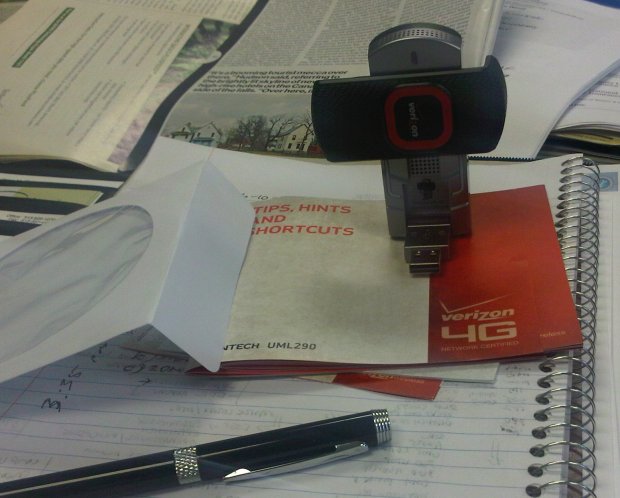 This is what the USB modem looks like, one of only two models that currently support LTE. This is the Pantech UML 290, which uses a SIM card and opens a 90-degree antenna for better reception. 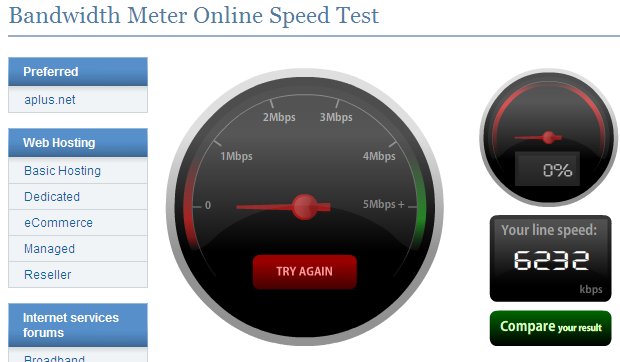 So how fast is the modem? I ran numerous tests on multiple sites, but the one I trust most is CNet's Internet Speed Test. The modem cranked out consistent speeds between 6.2Mbps and 6.8Mbps, the fastest performance for any wireless card I've yet seen. 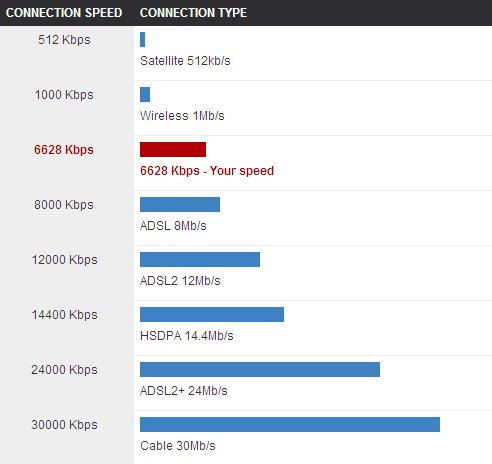 If performance holds once the network gets more congested, those speeds are very close to a good hard-wired DSL connection. 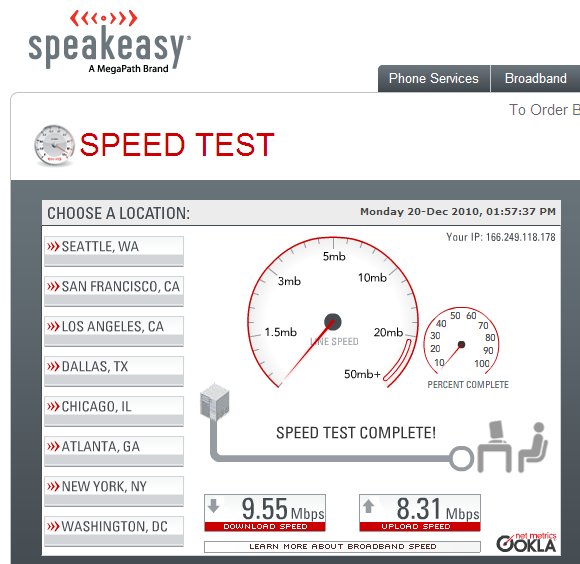 The real test is yet to come, when more devices start taking full advantage of LTE. But in the mean time, the network is stunningly fast and (at last) approaching the kind of performance we expect from 802.11 and hard-line network connections.


Related: PC Magazine: "Verizon's new LTE network is a great bet for road warriors, but it's [currently] too expensive to change the mobile Internet game."

Good info, thanks!
One typo, though: