Last night, Mark Levin shredded the modern Democrat Party (MP3) with a stunningly frank question: while the conservatives stand on the shoulder of the founders, which philosophers inspire the likes of Clinton, Pelosi, Reid and Obama? 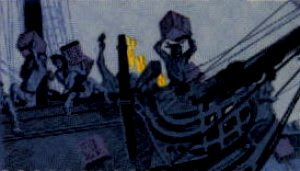 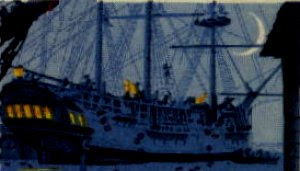 God knows we have enough Stamp Acts around here. We have taxes on everything we do! Everything we buy... all our services. This government has gone too far. It's gone way too far. I don't think the Founding Fathers would sit silently. Matter of fact, I know they wouldn't.

So you are operating, organizing, speaking out in the grandest traditions of this nation. You stand on the shoulders... of the people who established this society. 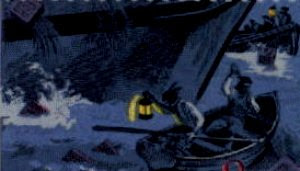 So I ask you: who does Clinton and Obama and Pelosi and Reid... whose shoulders do they stand on? Not one of the Founding Fathers, not one. They stand on the shoulders of... well, certain philosophers and ideologues from foreign lands. The Fabians, the Fascists, the Marxists, some mix of that -- whatever. Those are not the Founding Fathers. Those are not the people who wrote and adopted the Declaration of Independence and, later, the Constitution. 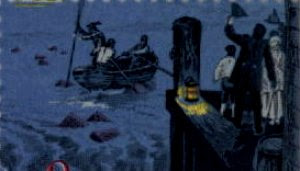 They reject natural law and the laws of God, as the Declaration of Independence asserts. What they embrace is man-made law and man-made brute force. That's why you hear them mocking us, intimidating us, defaming us.

Who are their great philosophical heroes? Well, it's none of the ones we embrace, is it? You keep your voices up... you keep up your organizing... find the conservative candidates running for local, state and federal office in the Republican primaries and back them. They're putting their necks on the line for us. Back them. And then we shall succeed. Then we shall overcome.