A Blast from the Future 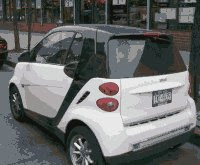 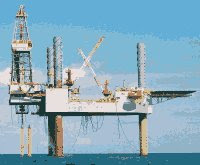 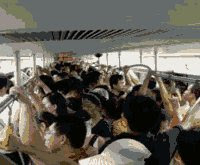 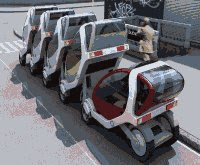 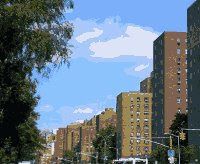 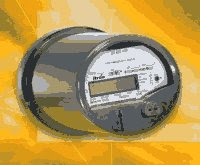 "Smart-grid" technologies meter energy usage down to the individual family, pricing it by time-of-day and number of persons in the household. Power can be cut off to a household if government limits are exceeded. Blackouts and brownouts, however, are typical during the summers because coal-burning was outlawed by the EPA. 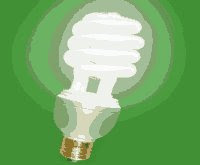 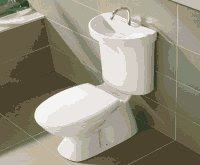 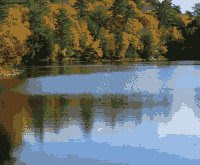 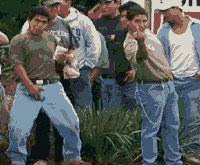 As for immigration policy, we have truly become an enlightened country. Open borders and streamlined paths to full citizenship now ensure a permanent Democrat majority. 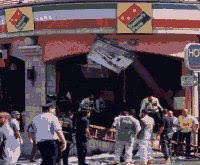 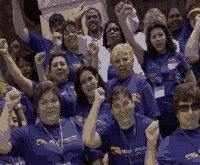 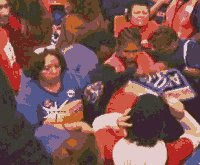 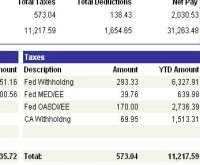 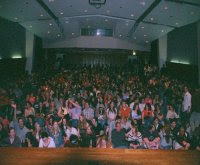 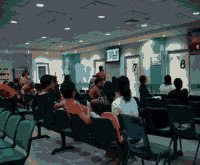 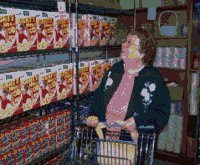 Retirees have a good quality of life. However, due to rules set by the Federal Health Board, if you are over 72 years of age, you can't receive publicly funded treatment for cancer, heart disease and other maladies because those services are reserved for younger, healthier patients. Dr. Ezekiel Emanuel proscribed this in his "whole life" mandate for cost-containment reasons. 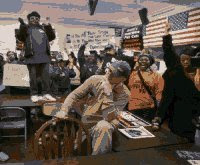 It's true that many folks seem poorer, have less job opportunities, aren't as happy or as healthy, are less educated, and -- please don't repeat this, lest I get in trouble -- less free.

But that's what we voted for when we voted for change. We were voting for an ideal, a Utopia, a vision of equality. And now that we're entering Barack Obama's fifth term in office, a few would say we've achieved it.

at 6:33 PM
Email ThisBlogThis!Share to TwitterShare to FacebookShare to Pinterest
Labels: Democrats, Obama

I assume using actual "facts" has no relationship to this blog at all.

No oil drilling in the USA? Sure there are offshore restricted areas, but there are many fully functioning oil rigs in the USA. I bet it would shock them to know they are not pumping oil.... North Dakota alone provides 2% of the domestically pumped oil supply. The of course there is Alaska. And Texas. And Oklahoma... and on and on....

All school systems do not have unions, and all teachers do not belong to unions. All teacher's unions that do exist do not have collective bargaining or anything close to it... facts please.

I would go on, but there is so much wrong it would take hours.

Ah, my comment requires approval of the blog owner, will it get posted?