If you're not a business news junkie, you may have missed word that HP's well-regarded chief executive resigned in a flurry of controversy on Friday. Mark Hurd had been accused on June 29th of sexual harassment by a former contractor. In addition, there were reports of expense report skulduggery. HP's board, mindful of ethical tarnish, acted hastily to force Hurd out. 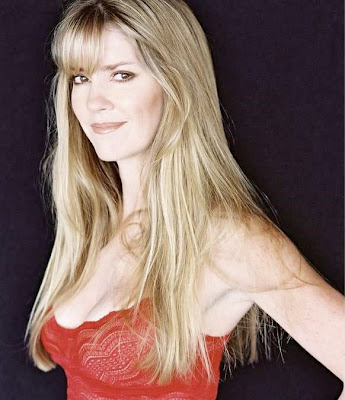 [Jodie Fisher's letter] triggered a board investigation, said through her lawyer that she was "surprised and saddened that Mark Hurd lost his job over this. That was never my intention."

H-P said Friday that its board asked Mr. Hurd to resign as chief executive in large part because of expense irregularities uncovered during an investigation. It said he hadn't violated the company's policy regarding sexual harassment.

"Mark and I never had an affair or intimate sexual relationship," Ms. Fisher said. "I have resolved my claim with Mark privately, without litigation, and I do not intend to comment on it further." Mr. Hurd reached a settlement with her Thursday, according to another person familiar with the matter.

...Directors, mindful of the company's strict policy on ethics violations, began losing trust in Mr. Hurd as details emerged from their investigation, according to people familiar with the matter... Mr. Hurd didn't fill out his own expense reports and offered to pay back the amounts involved, which totaled about $20,000, another person familiar with the situation said. He didn't believe that the investigation would end with his resignation until the middle of last week, this person added.

Henry Blodget, meanwhile, reports that Hurd's people are denying that anything untoward occurred. 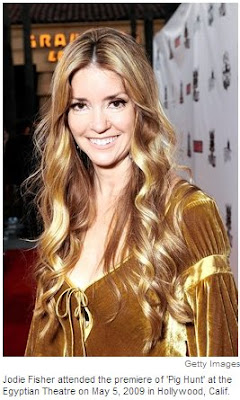 Now that both sides have had a chance to tell their stories in the Mark Hurd ouster, it's still not clear exactly why Hurd got the boot... And it's important that shareholders know exactly what happened, given that Hurd's departure has already cost them $10 billion.

...HP said Hurd lied about the identity of his dinner companions in his expense reports to conceal secret dinners with his apparent crush (who both sides say he didn't have sex with but who still sued him for sexual harassment anyway). Hurd's people counter that Hurd's secretary filed his expense reports and may not have known exactly who he was having dinner with (the reports are still his responsibility, obviously, but people do make mistakes). Hurd's people also counter that Hurd's expense reports sometimes DID list the woman as a dinner guest and that Hurd himself paid for other dinners with her where no business was discussed.

In a second allegation, HP also says Hurd had HP pay to fly the woman near to where he was staying even when she wasn't working for HP. That would be embezzlement if true, but Hurd's people deny that. They say in one of these instances, an event the woman was involved in was canceled at the last minute, after she had already made the trip.

Hurd is 53 years old, married with two kids. He said on Friday that he had "not lived up to his own standards of integrity".

And if $20,000 in misstated expense reports resulted in the termination, it would be truly shocking. Hurd's compensation over the last three years was nearly $100 million. His severance payment amounts to $12.2 million more.

What a strange, strange story. 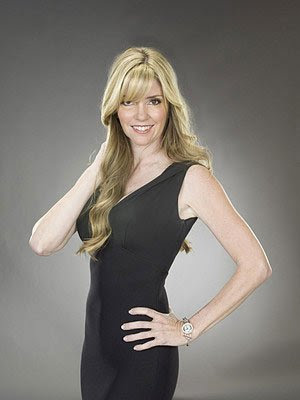 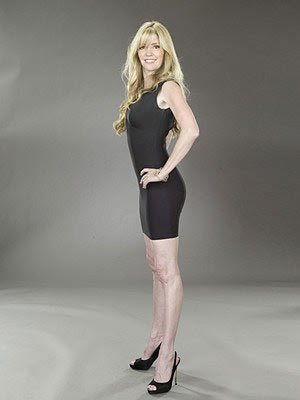 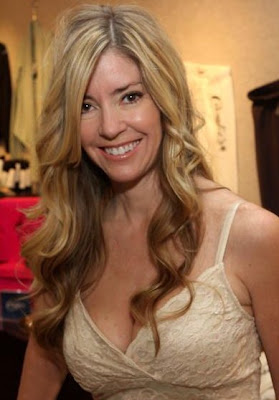 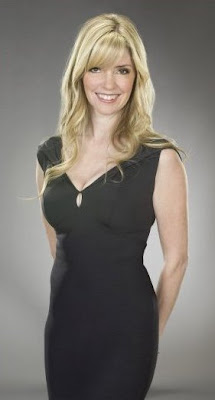 at 7:47 PM
Email ThisBlogThis!Share to TwitterShare to FacebookShare to Pinterest
Labels: eBusiness, Water-cooler

Yes, I would. Like the fist of an angry God.

Piece of work...gold-digger. Oh well, no man who has an inkling of sense will get near her now. Hope she enjoys the cash while it lasts.

Not that I've EVER looked at that sort of thing, of course...