Bitmoji is a mobile app that lets you create your own cartoon-style avatar that oftentimes has an eerie resemblance to your real self. It happens to be blowing up at the moment -- a true viral success story. Rebecca Greenfield explains "Why Your Bitmoji Looks So Much Like Your Actual Face:" 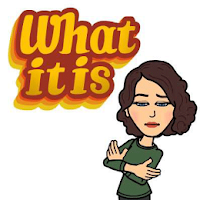 The other day, I texted a friend my Bitmoji, a lookalike cartoon avatar I created using this app. "Wow," he said. "That actually looks strikingly like you." He isn't the first person to tell me the little brown-haired caricature looks eerily like my actual, human self—nor is mine the first Bitmoji to get that reaction. My friend Alex's Bitmoji looks like it ate him and stole his soul. When another friend texts me his emoji likeness, I get chills.

This phenomenon extends beyond my friend group. The app, launched in November, is "pretty amazingly popular," says Jacob "Ba" Blackstock, the CEO and creative director of Bitstrips (the maker of Bitmoji). Bitstrips would not provide specific download numbers, but said since launch people have shared tens of millions of Bitmoji...

The likeness is especially uncanny because making a personalized emoji using the app is such a subjective process. First, you pick a face shape, then skin tone, hair color, length, type, style, jaw shape, eyebrows, a mouth and so on. Before you know it, a cartoon version of you appears on your iPhone (or Android) screen... 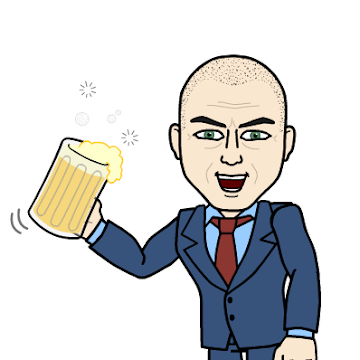 The novelty may wear off, but for the moment I'm having fun texting people my Bitmojis in different situations.

Breaking: Government now flying in Illegal Aliens into USA - paid for by US Taxpayers

Thankfully it doesn't work on my phone.