WHO KNEW? Elizabeth Warren is Pro-Life!

Yesterday Boston Marathon bomber Dzhokhar Tsarnaev was convicted on all counts for his murderous act of terrorism. He could get the death penalty… but not if Mass. Senator and left-wing hero Elizabeth Warren has her way. 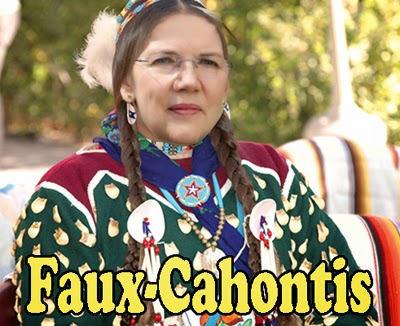 She wants the terrorist’s life spared.

Massachusetts Sen. Elizabeth Warren (D) said Thursday that Dzhokhar Tsarnaev, the 21-year-old who was convicted Wednesday for the 2013 Boston Marathon bombing, should not face the death penalty.

“My heart goes out to the families here, but I don’t support the death penalty. I think he should spend his life in jail. No possibility of parole. He should die in prison,” Warren said on “CBS This Morning.”


Like everyone knows… Democrats want to spare the lives of convicted murderers and terrorists but they have no problem killing babies in the womb.

But, let’s face the facts here. Warren wants Tsarnaev spared because she agreed with what he did.

We agree he should die in prison. We disagree as to the method.