The ultimate handbook of Newspeak provides helpful guidelines to steer us through these troubling times:

Secrets of success in Minitrue Media:

3. Create your own reality. 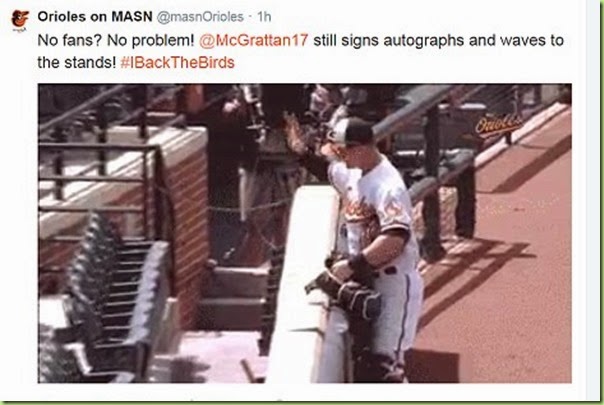 Obama doctrine: ‘We will engage, but we preserve all our capabilities’ 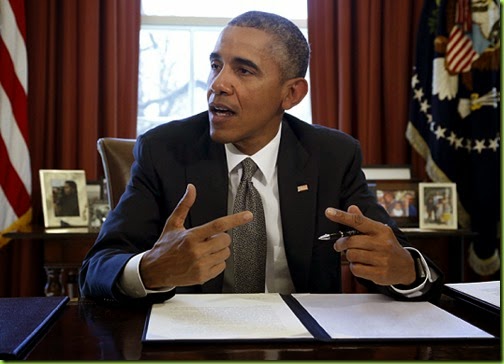 BO: Every Which Way…and Loose

Although the United States has worked for years to prevent Iran from developing nuclear weapons while limiting Tehran’s attempts to be a regional hegemon, the president’s desperation to secure a deal ­- at whatever cost -­ places both of these goals at serious risk. – Senator Marco Rubio

And then unleash the dogs of war: 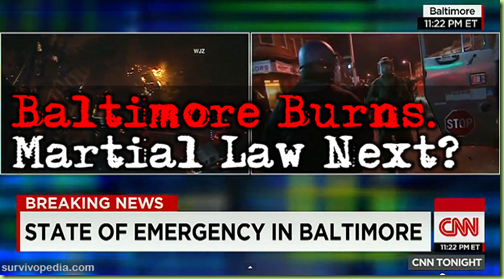 Don’t worry, Valerie Jarrett is in "regular contact" with the mayor of Baltimore, the White House announced late Tuesday night. 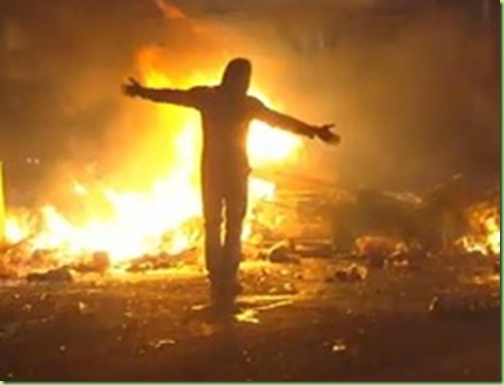 Valarie Jarrett was also in regular contact with the CIA and Pentagon during the Benghazi protests over the YouTube video. And we all know how well that turned out. 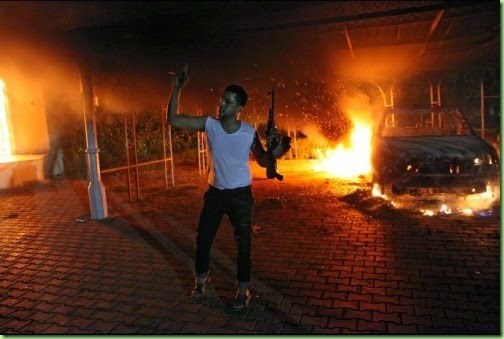 Miniplenty: The economy is doing so well we’ve decided to keep interest rates at zero! And it’s not our fault. 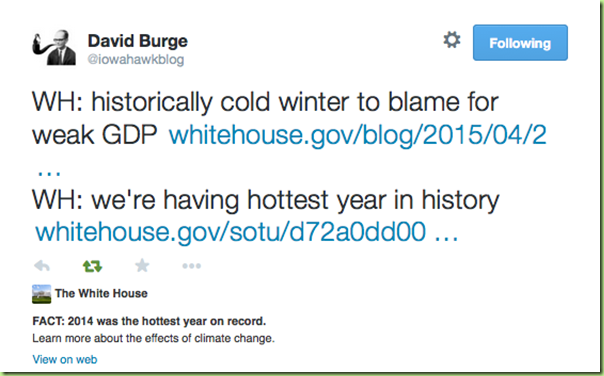 So don’t worry, "We are on correct path comrades." - Vereteno