At their request, we are protecting the victim's identity. However, the victim did visit our offices in Las Vegas to offer details of Reid's alleged crimes. 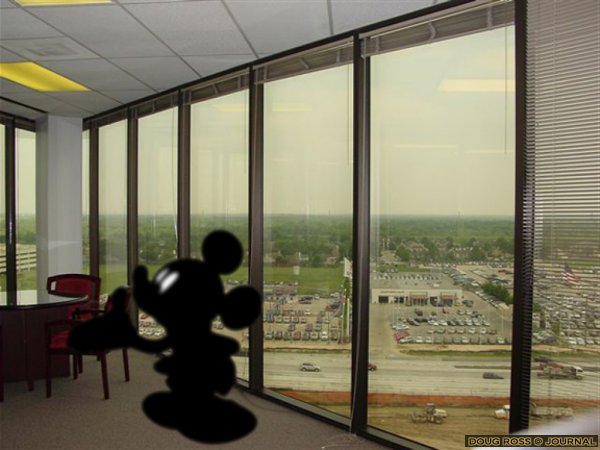 "Reid promised to take me to his own 'amusement park' and that we would get to ride on a really awesome new ride called 'The Sphincter'.

"Of course, we didn't really go to an amusement park and I later found out there isn't any ride called 'The Sphincter'.

Will Harry be able to prove these allegations are untrue?

It looks like Harry Reid is a beastialist in addition to being a pederast! He must be stopped - for the children!


The word got out, huh! Reid fits the profile of a pedophile. He wants Obama elected to be able to hide his dirty secrets. Maybe Reid and Jerry Sandusky should get together and stay together, behind bars. Reprobates reek of that evil, just the look on Reid’s face is demonic. So are his sinister partner’s in crime.