Islamists influence all areas of government, attempt to poison military and kill civilians; but old media reports only on lone crackpot who hated IRS

The real national headlines -- courtesy of the center-right blogosphere (you can think of it as the new mainstream media) -- are as follows:

• Five Muslim soldiers were reportedly arrested just before Christmas for attempting to poison the food supply at Fort Jackson. This group may have been in contact with five Washington, DC-area Muslim extremists arrested by Pakistani authorities around the same time. 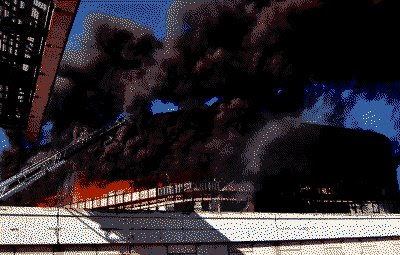 • Meanwhile, DHS head Janet "The System Worked" Napolitano has been fraternizing with a true enemy: the Muslim Brotherhood. Pajamas Media reports that J-Nap and her staff met in secret with three groups tied to the infamous and acknowledged terror group. The briefings lasted two days (1/27 - 1/28) and were arranged by the DHS as part of an Obama administration-inspired information exchange.

• President Obama's 'Islamic Envoy' is reported to have strongly defended a convicted and imprisoned terror supporter named Sami al-Arian. Rashad Hussain -- Obama's envoy to the Organization of the Islamic Conference -- was said to have claimed in 2004 that al-Arian was the victim of "politically motivated persecutions." 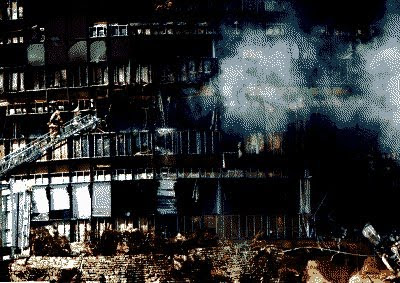 • National security deputy John Brennan has suffered a series of recent gaffes including his claim that 20% recidivism for terrorists released from Gitmo isn't so bad after all. Even more ominous, however, is his apparent ignorance of the "Flying Imams". Omar Shahin -- the ringleader of the group that was forcibly removed from a Northwest Airlines flight for an apparent terror dry run; who advocated that Sharia law supplant the legal systems of the West; who has been involved with Hamas-linked charities and radical youth groups; and who headed the infamous Tucson Islamic Center -- engaged Brennan in a Q&A session. Brennan's answers were as dishonest as they were laced with suicidal politically correctness -- and constituted an apology for the very policies that protect America.

Yet when a lone nutjob had a run-in with the IRS and then crashed a small plane into a government building, Time Magazine instantly linked the incident to an endemic right-wing threat associated with Tea Parties.

Of course Time failed to report that the man's suicide note wistfully referenced Communism along with a distinct hatred for America, George W. Bush and organized religion.

...Some friends introduced me to a group of people who were having ‘tax code’ readings and discussions. In particular, zeroed in on a section relating to the wonderful “exemptions” that make institutions like the vulgar, corrupt Catholic Church so incredibly wealthy... The intent of this exercise and our efforts was to bring about a much-needed re-evaluation of the laws that allow the monsters of organized religion to make such a mockery of people who earn an honest living... That little lesson in patriotism cost me $40,000+, 10 years of my life, and set my retirement plans back to 0. It made me realize for the first time that I live in a country with an ideology that is based on a total and complete lie. 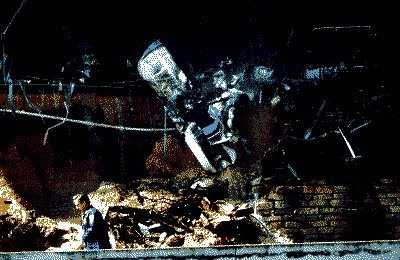 ...The recent presidential puppet GW Bush and his cronies in their eight years certainly reinforced for all of us that this criticism rings equally true for all of the government. Nothing changes unless there is a body count...

Suffice it to say that Joe wasn't exactly the prototypical Tea Party member. But, shush. No one tell Time Magazine. They have five or six magazines to sell. Keith Olbermann and Chris Matthews haven't received their issues yet, so don't spoil it for them. 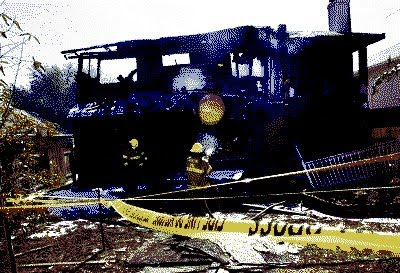 Meanwhile, the infestation of the U.S. government with suicidal political correctness, Marxists, Islamists and other radical crackpots continues apace. And with respect to the reporting of the legacy media on these phenomena, you'll only hear crickets and the soft waft of a tumbleweed rolling by.

It's too late, thanks to mass immigration, Islam has already penetrated every aspect of American life (Western life in general).

The only possible remedy is to greatly reduce Islamic immigration. Period.