What I learned about health care yesterday 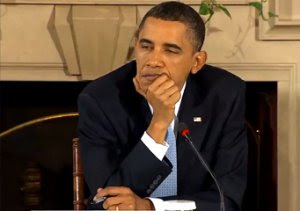 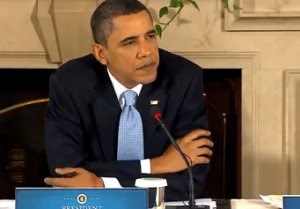 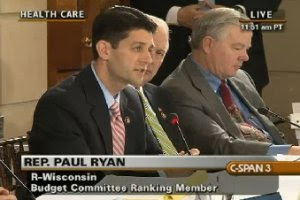 Five percent of the population uses 50% of all health care spending. These are the chronically ill, folks who suffer from multiple, serious health conditions. A study of 20,000 chronically ill patients was conducted recently. An intriguing discovery was made: because each patient took an average of 16 different prescription medicines, coordinated and holistic care could cut medication spending by 50% and save hundreds of thousands of dollars per patient. 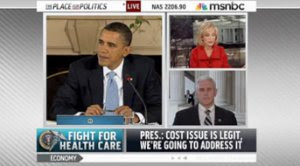 Consider that the next time President Obama vilifies the 'obscene' profits of the insurance companies.

Nooooooo!! You mean to say that Americans were lied to by Obama and the democratic congress? I just find this shocking.....just shocking.

I can only remind everyone to vote in November & take back America!