Confedocrat Party Objects to Virginia or Anyone Else Reminding Folks That It Supported Slavery, Segregation and Jim Crow

Liberals have their thongs in an uproar over Virginia's plan to pay tribute to a momentous chapter in American history. ABC reports that Governor Bob McDonnell recently declared April as Confederate History Month in the Commonwealth. McOnnell's proclamation reads, in part:

...this defining chapter in Virginia’s history should not be forgotten, but instead should be studied, understood and remembered by all Virginians, both in the context of the time in which it took place, but also in the context of the time in which we live, and this study and remembrance takes on particular importance as the Commonwealth prepares to welcome the nation and the world to visit Virginia for the Sesquicentennial Anniversary of the Civil War, a four-year period in which the exploration of our history can benefit all...

What the rocket scientists on the left want to toss down the memory hole is the proud history of the Confedocrat Party: 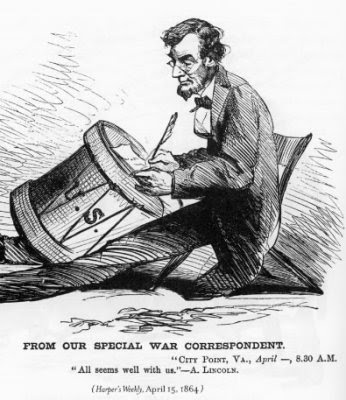 • For 52 years in a row, Democrats supported "Jim Crow laws", that segregated public schools, public transportation, restaurants, rest rooms and public places such as water coolers and beaches. Rosa Parks became famous because she dared to set in the "whites only" section of a bus, which was the creation of Democrats.

• The Ku Klux Klan, according to Columbia University historian Eric Foner, was the military wing of the Democrat Party. UNC historian Allen Trelease called the KKK the "terrorist arm of the Democratic Party."

• Democrats opposed the Civil Rights Act of 1866, which guaranteed blacks the right to own private property, sign contracts and serve as witnesses in legal proceedings. 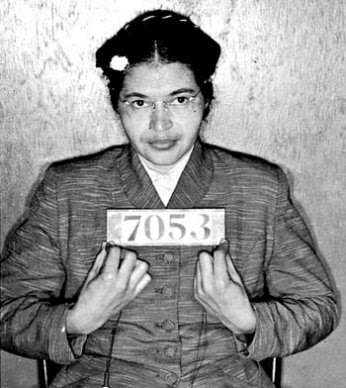 • Democrat platforms from 1908-1920 omitted any mention of black lynchings, voting rights and segregation, all of which were expressly addressed by the GOP platforms of the era.

• The Democrat convention of 1924 included hundreds of KKK members and an event across the river hosted 10,000 hooded Klansmen pledging violence against blacks and Catholics.

• Birmingham, AL "Public Safety Commissioner" Bull Connor was a member of both the Democrat National Committee and the KKK.

Yes, the Confedocrats have a proud history of racial divisiveness.

No wonder they don't want anyone bringing it up.

Least of all, the party of Lincoln, liberty and Martin Luther King, Jr.: the Republican Party.


Related: Who are the real racists? and Copperheads.

at 8:10 PM
Email ThisBlogThis!Share to TwitterShare to FacebookShare to Pinterest
Labels: Democrats, extremism

the 1924 Democrat Convention, often referred to as the Klanbake ... Don't want to forget that high point in Democrat Party History.

With the liberal stranglehold on education it's no wonder they have been able to rewrite history and paint Republicans as the racists. We need to take back the schools so history can be taught not liberal fantasies.