California 'College' Students: Please Jerry Brown, We Voted For You, So Hurry and Make Water Into Wine Plus Give Us Money

Earlier today the students of Citrus College in Glendora, California published an open letter ("Governor Elect Jerry Brown: We need your help") concerning the institution's financial health. And if the letter's economic illiteracy and intellectual bankruptcy are indicative of California in general, I recommend flushing twice and starting over. 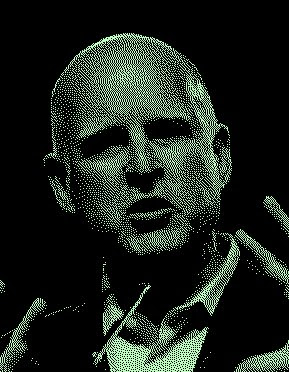 ...as the generation who is currently feeling the brunt of the state's financial hardships, we are asking for your help because we do care and changes need to be made.

-- Education is our priority. Please invest in it.

The UC and Cal State systems have continuously imposed tuition increases while still making class cute [sic], in reality, making students pay more for less... We as students are not only handling with the pressures of succeeding in our studies, but also dealing with the stress of getting, seemingly unattainable, classes [sic] and trying to afford tuition...

Could someone interpret those last few sentences for me?

In order to pay for the ever-rising tuition, we also need to find work.

We need you to create jobs and offer tax incentives to keep jobs in California.

In short: we, the students of Citrus College, demand that you raise taxes to help increase the quality of education while simultaneously lowering taxes to keep jobs in California so we can find jobs.

According to the Los Angeles Times, California is ranked as having the third highest unemployment rate...

Next cuts and tax increases must be made in appropriate areas to bring back balance to this state's finances. 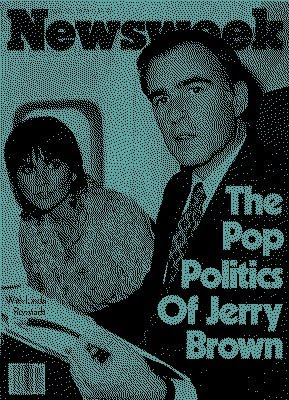 I'm sooo confused, students! Tax incentives, mentioned in the prior paragraph, are the opposite of tax increases.

One thing is certain, California needs to keep a closer eye on who is receiving public services like welfare and WIC...

The government should be run just like any other business and reduce the wasteful spending that they so often spend on overtime and unrealistic government pensions.

There should also be an increase in taxes... Alcohol and cigarettes should be more heavily taxed as well as the uncommonly thought of, junk food... For example, reconsider the soda tax.

Say, I wonder if heavy taxation of "junk food", "soda" and sundry other taxes will hurt entry-level jobs like those in grocery and convenience stores, mom-and-pop retailers and the like?

This is your second time as California's governor and our votes have shown we trust in your experience.

Please, do not let us down.

Sincerely, the students of the Citrus College Clarion.

Jerry Brown's first two terms as governor led to many of the problems you're facing now, kids. In fact, during the campaign, he was forced to admit to a series of screwups and Statist social engineering policies that helped bankrupt the state.

What color is the sky on your planet, Citrus College students?

Sorry, children, but you're about to find out for yourselves just how screwed up the the modern Democrat Party is. There are no unicorns, there are no free lunches, and your new governor is just like the old Jerry Brown: dumber than ever and owned lock, stock and barrel by the public sector unions.

Welcome to the Tea Party.

Also fun? If you go to their webpage, the banner says "A first ammendment publication of Citrus College...".

You've been in existence for how many years and nobody in your English department knows how to spell amendment? Or that the AP Stylebook says First Amendment is capitalized? And a one-year college dropout like myself notices it right off the bat?

Nitpicking? Yeah, I know...kinda like getting all technical about that "what the 10th Amendment says" thing.

Well, there's actually a very good message in this story. Don't hire anyone with a degree from Citrus College.