Not only can you avoid all of the new, intrusive TSA screening procedures when entering the country, you can also bypass customs. Just follow the example of the 700 illegal aliens who entered the United States using a single trail in Arizona over the course of one month earlier this year. They didn't get groped or scanned. No one gave them the slightest bit of trouble. 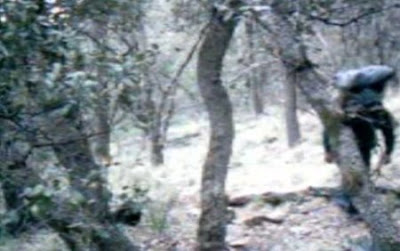 Talk of the DREAM Act and amnesty is reportedly driving the numbers of illegal immigrants up. 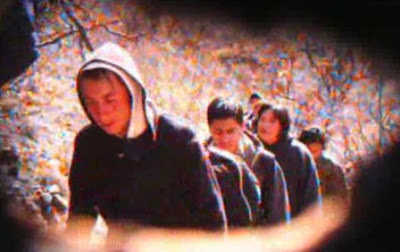 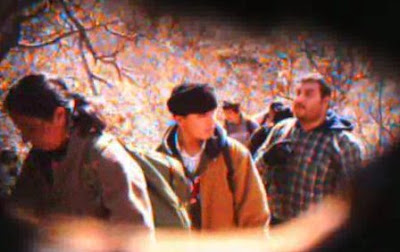 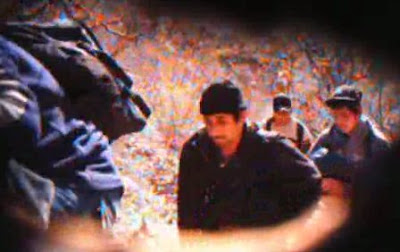 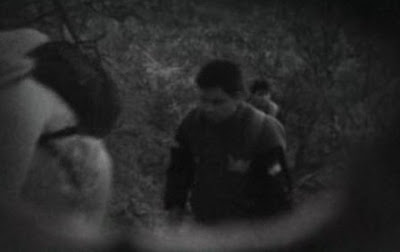 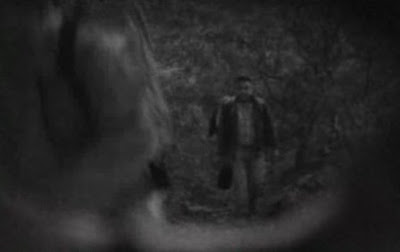 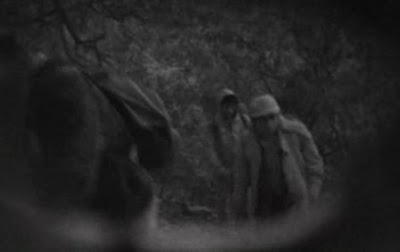 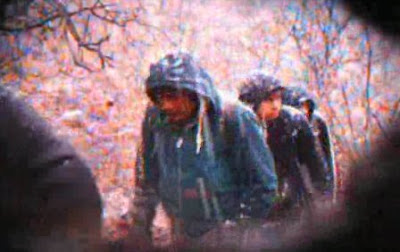 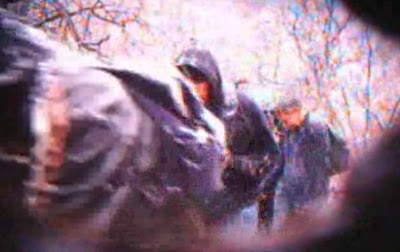 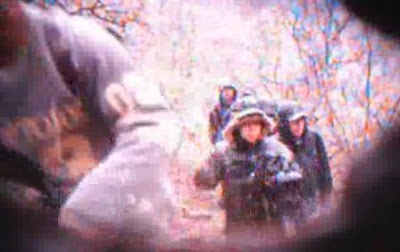 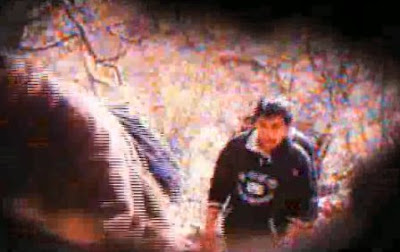 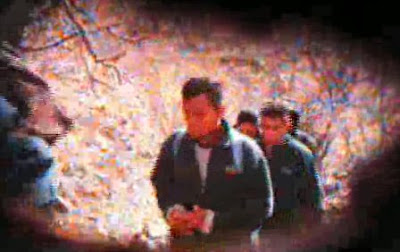 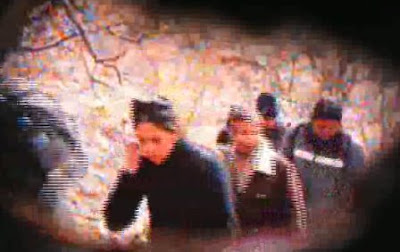 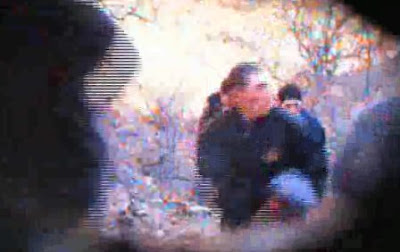 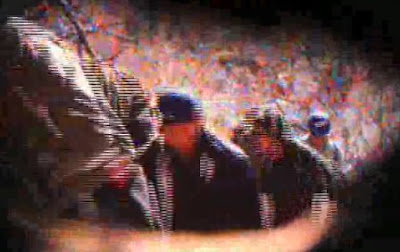 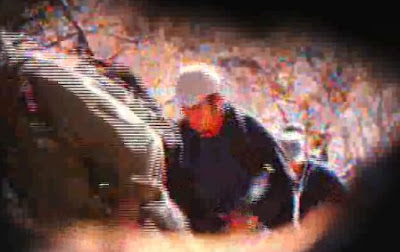 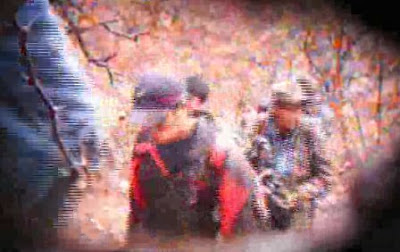 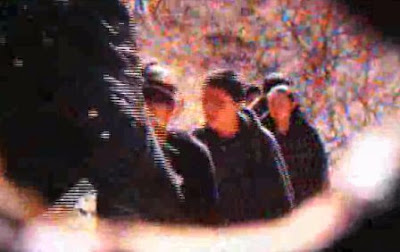 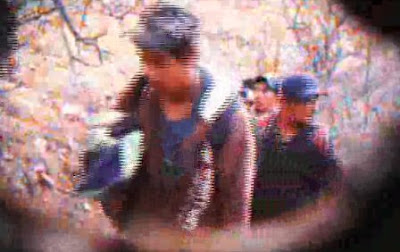 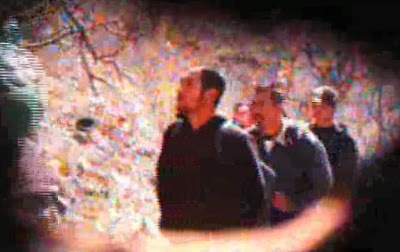 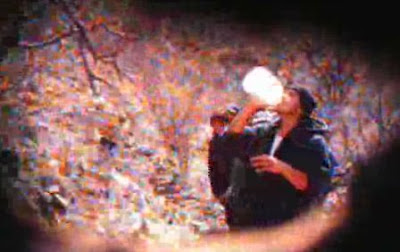 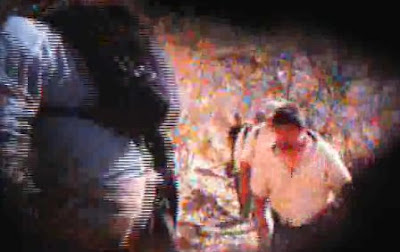 It's only a matter of time until chem-, bio- or radiological weapons make their way to our cities through similar means. In the mean time, you're the one who has to be strip-searched.
Linked by: Protein Wisdom and Doug Powers. Thanks!

at 11:10 AM
Email ThisBlogThis!Share to TwitterShare to FacebookShare to Pinterest
Labels: Crime, Democrats, extremism, Holder, Obama

We as a nation have gone insane to allow this hoard to stream over our borders. Insane.

since obama was inaugurated, enemy combatants have more rights than USA citizens.