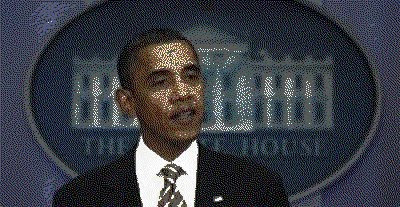 Congratulating himself on the IPO of General Motors, President Barack Obama stated, "American taxpayers are now positioned to recover more than my administration invested in GM, and that’s a good thing." 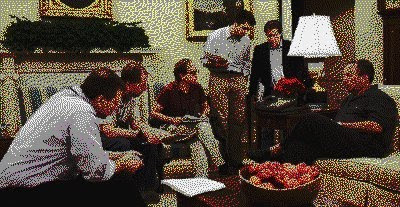 Obama also said that his administration's actions "helped save more than 1 million jobs across 50 states." 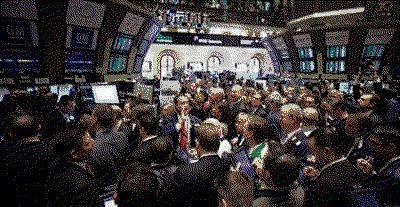 GM's IPO did raise about $20 billion for the American taxpayer. 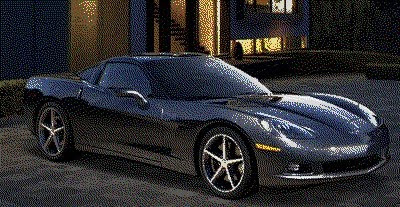 But the Obama administration actually lost $9 billion on the transaction based upon its original takeover of GM. Furthermore, the company still owes $45 billion to the taxpayer. GMAC owes another $14.6 billion. And Chrysler is in hock for an additional $8.2 billion. 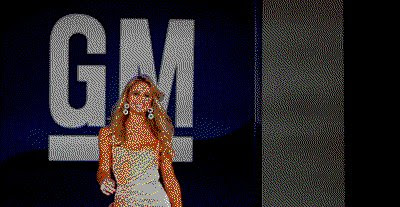 But that's not all: GM also received a sweetheart tax break. According to The Chicago Tribune, "The bill for taxpayers stands to keep growing [because] of special tax treatment connected to its bailout... GM can deduct its accumulated losses against future profits — avoiding at least some obligations it otherwise would have owed had it emerged from a typical bankruptcy. That tax break reportedly could be worth as much as $45 billion over time." 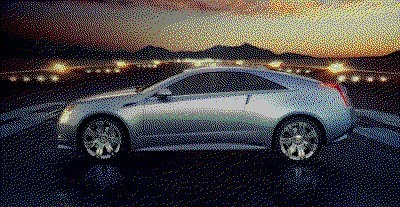 So despite the President's self-congratulatory rhetoric, his act of nationalizing GM and Chrysler will cost the U.S. taxpayer $100 billion or more. 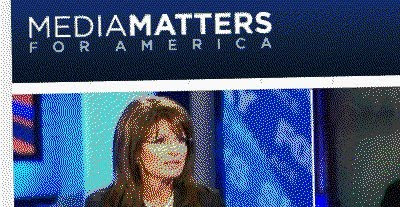 Even the George Soros-funded front group known as Media Matters admits that about 750,000 businesses -- small, medium and large -- will be hit by the Obama tax increases in January. 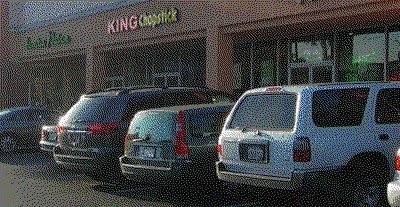 Now let me pose a simple question: why is it that a $45 billion tax break for GM is lauded by the Democrat left, but a tiny fraction of that for the dry-cleaner on the corner, or the auto-body shop down the street, or the specialty grocer in the strip mall, is somehow evil and unnecessary? 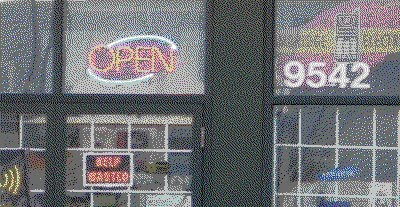 When a small business makes more profit, it hires or invests in capital equipment. When it is abused with excessive taxation, regulations, restrictions and bureaucracies, it ceases to exist. Anyone who has ever run a small business knows this. Even Barack Obama knows this. 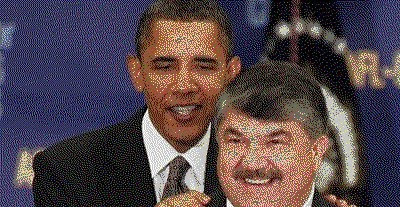 The Obama tax increase is designed to destroy small businesses. Small businesses are extremely difficult to unionize. And the unions own Obama, having invested hundreds of millions of dollars in his presidential run. 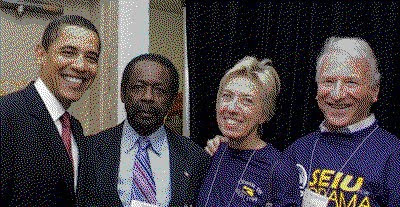 In the first year of his presidency, the most frequent visitor to the Obama White House was Service Employees International Union (SEIU) head Andy Stern. Obama and Stern aim to crush small businesses -- to leave the unionized mega-corporations ruling the roost along with the Democrat Statists.

You may be asking yourself, "Are they really willing to destroy small businesses to advance the cause of the unionists?"

To which I answer, "look around."

Off topic, but I thought you'd enjoy this.
Check out:

The very last minute of the Batman video has a funny Obama reference.