A dithering White House "has emboldened countries such as Iran, North Korea, and China."

More specifically, Tehran appears to be watching and learning from Pyongyang's inbreds, who have toyed with U.S. diplomats since the Madeline Albright era. In that regard, undercover operative Deep Spackle emailed us these pictures from an undisclosed location in Iran. 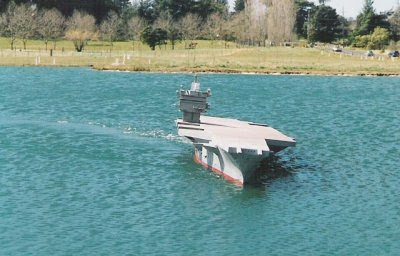 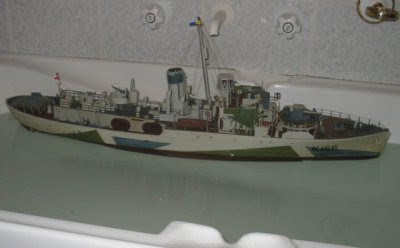 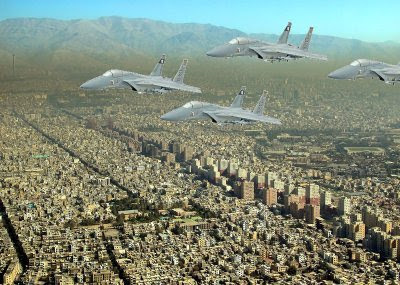 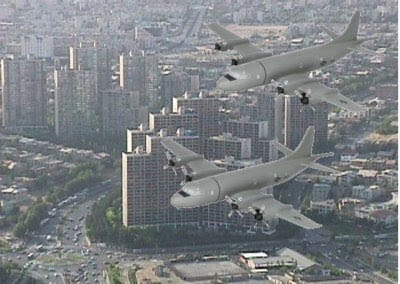 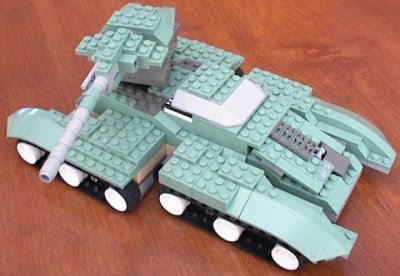 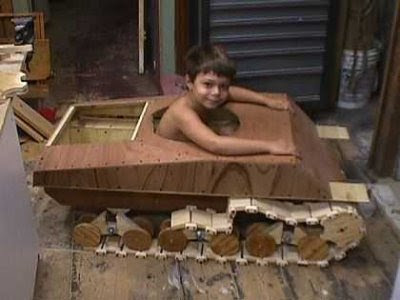 
Iran desperately needs to be neutered by the U.S. -- and certainly the American military is well-positioned to do so -- but it's increasingly clear that the Obama administration has no will to fight the rise of nuclear terrorism.


at 10:29 AM
Email ThisBlogThis!Share to TwitterShare to FacebookShare to Pinterest
Labels: extremism, Obama, War

One time in the service (back in the late Eighties), a bud of mine and me were forced to listen to some ludicrous briefing about Iran. At one point, the phrase "Iranian Naval Threat" was uttered

So I leaned over to my friend and said, "Iranian naval threat -- what that? A guy on a jet ski with a claymore mine strapped to his head?"

Little boy is ADORABLE -- and his dad is obviously a talented woodworker!