It's the debt, stupid.

...QE2 looks like "Fed speak" for monetizing the nation's growing debt — printing new money to finance deficit spending... [But] Chairman Bernanke... downplays evidence that 12 months of a 1% Federal funds rate in 2003-2004 contributed to the housing bubble and subsequent collapse. Now, after maintaining a 0% Federal funds rate for nearly two years, he shows no inclination to raise short-term interest rates... 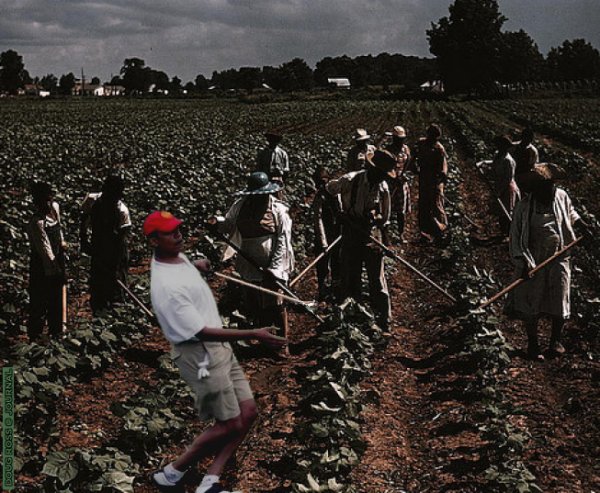 ...Mr. Bernanke speaks of the threat of deflation, but gives little heed to signals from commodity and currency prices, which are reliable indicators of inflation... It is not just oil prices approaching $90 a barrel and new highs in precious metals that are clear warning signs of a new inflating bubble... It is also a broad basket of commodities that includes copper, rubber, wheat, oats, pork, coffee, sugar and cotton — all of which are up over 50% in the past 12 months — that is sounding the inflation alarm... 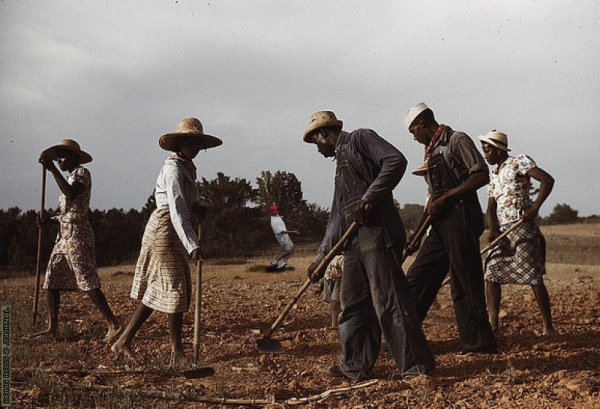 But the more serious consequences from the Fed's pursuit of debt monetization and currency printing, the essence of QE2, is moving the country ever closer to an insolvency crisis — one that could destroy the dollar and bring global financial chaos. 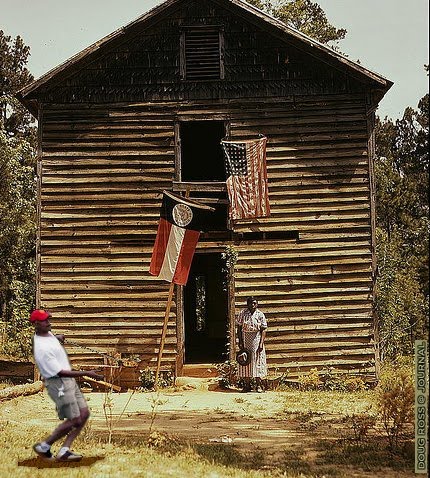 ...When investors conclude that inflation and devaluation make holding U.S. Treasury debt unattractive, they will demand higher offsetting coupon rates... At the present time, the blended cost of the publicly held U.S. debt (some $9.14 trillion) is less than 2.5% annually, the lowest in over 50 years. 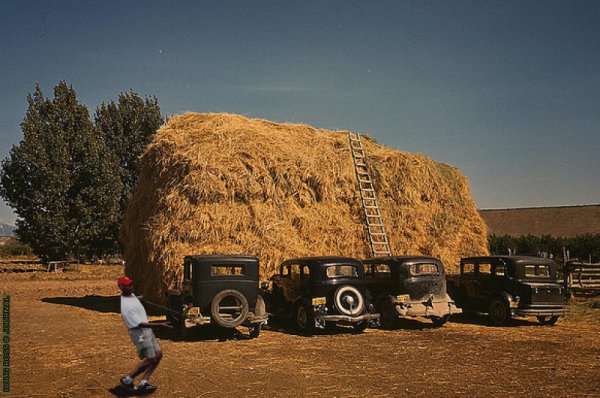 ...[But] a crisis in confidence — triggered by either a failed U.S. Treasury auction or the weight of the Fed balance sheet having grown too large for orderly liquidation except at fire sale prices — would cause an immediate spike up in bond yields and interest rates.

The cost of servicing the U.S. Government's debt service would increase many fold, setting in motion a downward spiraling liquidity crisis ending with the U.S Government unable to finance its obligations.

And when it all unfolds, the likes of Obama, Pelosi and Reid -- the architects of "progressive" change -- will be long gone, leaving our children to pick up the pieces.

I was seeing the Obama GOLF image of the Ross masterpiece, while FOX SR was covering Hillary Clinton pulling the 'dodge' over the embarrassing bombshell - content exposed by the WIKI Dump.

You know, Clinton out there, trying to make excuses, while Obama is out to lunch.

Isn't it ironic, if this sophistry, including the Hillary "ORDER" for Biometric - DNA was exposed with a Republican Administration responsible for the folly - there would be many in the MSM calling for the Secretary of State to RESIGN?

Especially with North Korea, Iran, etc., burning out of control?

Is Hillary Clinton is getting a pass again?

And the same Secretary of State was hugging Nancy Pelosi for passing Obamacare...

As the Democrat disaster continues - more GOLF for Obama.

You have the O-factor pic work zen down! If I think you are addicted. There are worse addictions. Hmm, how about something in the "Shhh... I'm huntin' wabbits." scenario, that could be interesting... (?) Hey, just trying to... help...