Yesterday's Las-Vegas Review Journal shredded Harry Reid for behavior unbecoming -- no, not a Senator -- a human being. 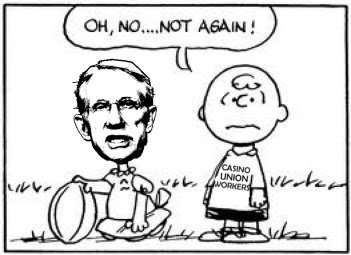 Anyone who thought Harry Reid would respond to his bruising re-election campaign and huge Democratic losses nationally by moving to the center, away from President Obama's agenda and toward a new focus on economic growth, is about to be proved wrong.

The Senate majority leader from Nevada intends to use the lame-duck session that begins Monday to push for passage of the Dream Act, a form of amnesty for illegal immigrants.

...Did Sen. Reid make passage of the Dream Act the centerpiece of his re-election campaign? Of course not. He might have lost if he did. No, Sen. Reid told anyone who would listen that it was his job to create jobs, that he was fighting to put Nevadans back to work. The Dream Act does neither of these things. Rather, it only injects more competition into the labor pool, preventing unskilled Americans from gaining entry-level work and leaving them dependent on government aid to survive.

Harry Reid got reelected the way most Democrats do. He lied. He lied continually, consistently and with utter abandon. 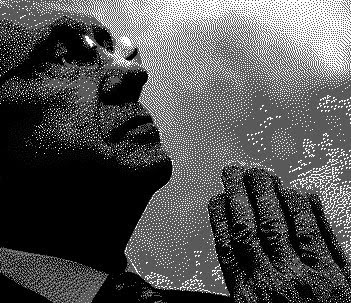 He portrayed himself as a "moderate" concerned with jobs.

If this egregious law passes (in a lame-duck session, no less!), it will serve as a Stimulus plan for illegal immigration. We will have so many people streaming over the borders illegally, hoping for some sort of pathway to citizenship, that the entire concept of being an American will cease to matter.

Hey, members of Culinary Union Local 226, this should really help you out! I'm sure jobs will be much easier to come by when underemployment gets driven to 30% or more.

And forget about English as our common language. Forget about teaching American history, the Constitution, civics and integration into the civil society.

Harry Reid is a flat-out menace to this country. He and this egregious lame-duck Congress must be stopped. If that means pulling their pensions, de-funding their staffs, relocating their offices into basements, so be it.

They must be stopped and we expect Republicans to issue the edict. Now.