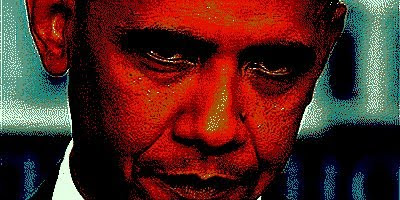 You wouldn't know there's a deep recession on by looking at President Obama's 2011 budget. 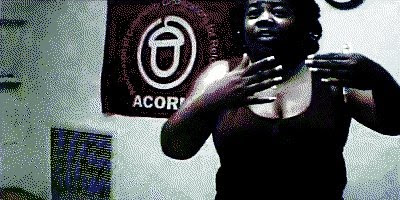 One of his most outrageous line-items directs $1.4 billion of taxpayers money to "community organizers" whose mission is to spread divisiveness and misery. To encourage dependency. To spur poverty. Because those dependent upon the government's largess tend to vote Democrat. So the more poverty, the better. 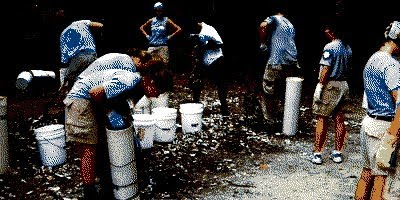 The budget calls for a massive 59 percent increase in spending for AmeriCorps. An enlistee in the program receives grants, allowances, repayment of student-loans, day care, and other taxpayer-funded subsidies. On average, each "volunteer" costs $10,752.

The nuance may have escaped me, but I always thought a "volunteer" would run less than five-figures. 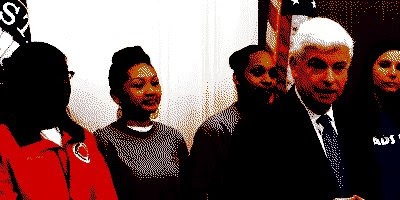 Founded in 1993 by Bill Clinton, AmeriCorps has recruited over 20,000 individuals. President Obama's goal, though, is to raise that number to 250,000 by 2017. His motivation is political and not the least bit charitable. 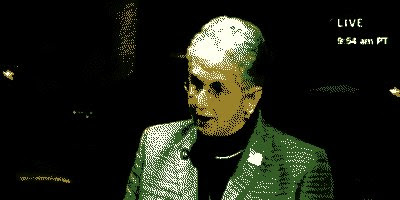 This freed the state of Oregon to offer jobs as AmeriCorps "volunteers", who work full-time at Planned Parenthood offices compensated at $15,825 each. 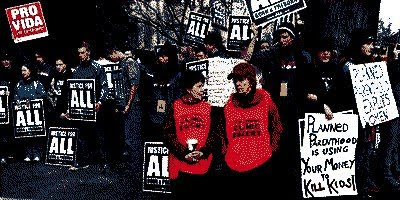 The position requires the ability to advocate for and support the mission of Planned Parenthood, which translates to maximizing the number of abortions performed at each office. ACORN and homosexual advocacy groups have also received taxpayer funding through AmeriCorps as well. 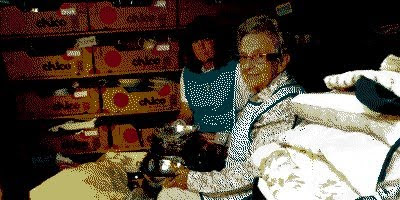 Because of these twisted wealth redistribution schemes, thousands of worthy charities will have difficulty recruiting real volunteers. Instead of learning the true work of a charity, a quarter of a million young "government volunteers" will instead wean themselves onto a culture of dependency. 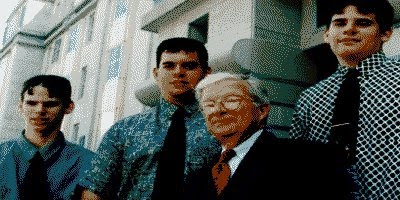 Compounding the waste, the Obama administration fired AmeriCorps' Inspector General last year after he began investigating the use of "volunteers" to do personal favors for friends of the president.

It's time to make it "Ameri-Corpse".


Based upon: Rotten to the AmeriCorps.

The government will never kill it off. The Democrats love it and the Republicans are far too pussy-whipped to ever try and take away an entitlement.

I'm an Americorps Volunteer. Interesting article. Because I could not find work, like most today because most corporates, state agencies and other business aren't hiring. I was lucky enough to find this. Problem with volunteering is...if you have a full time job. You don't have time to volunteer. So Americorps provided incentives to recruit higher numbers. Is it killing our tax payer money? No more than these pointless wars we're paying for. No more than corporations who spend thousands of dollars that we deserve to go to stupid political campaigns. I'm only going to pocket about 9,000 myself and its hardly enough to do much except buy a few groceries and my education scholarship is taxed so I'm going to pay part of that back to the government as well. While you hate the program, I'd like to ask what would you suggest? Do you volunteer yourself? Perhaps republicans disagree to contributing to stimulus packaging, volunteer programs and so forth. I'm sure some would rather tithe their money into ridiculously huge churches who spend more money on getting bigger buildings and church camps rather than feeding the hungry and suffering. You say it feeds the problem. It causes repeat behavior and an expectation for hand outs. Let me say that when living in poverty, it is hard as hell to get out of it. Seems that today CEO honchos pocket more and more and the middle man receives less and less. While Republicans still insist on their tax breaks that we never see trickle down. Poor man isn't even going to be hired. Not sure if you are spiritual or not but even Jesus fed the hungry and wasn't concerned about whether or not it was coming from his dime. Sure the government can be blamed for part of the reason the economy is bad. People themselves are to be blamed too. What would you have them do. Nothing? Let the hungry go hungry? Let your neighbors go homeless? At least we're out there helping our neighbors. Who are you helping?

That $9,000 is borrowed and our children and grandchildren were never asked for their permission. They'll pay it ten-fold, with interest.

Why do you want to steal from our children, grandchildren and generations yet unborn?

If I can convince just one person that Democrat Statism is the road to economic destruction, then I've succeeded.