The 10 signs the Obama Depression has only just begun

...We have squandered the great wealth left to us by our forefathers, we have almost totally dismantled the world's greatest manufacturing base, we have shipped millions of good jobs overseas and we have piled up the biggest mountain of debt in the history of mankind.

We have taken the greatest free enterprise economy that was ever created and have turned it into a gigantic house of cards delicately balanced on a never-ending spiral of paper money and debt. For decades, all of this paper money and debt has enabled us to enjoy the greatest party in the history of the world, but now the bills are coming due and the party is nearly over.

As for the visual proof? 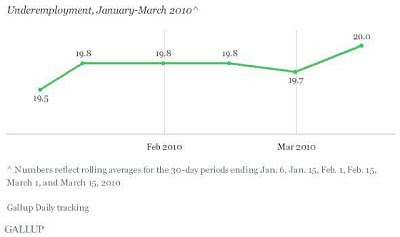 9: According to RealtyTrac, foreclosure filings were reported on 367,056 properties in the month of March. This was an increase of almost 19 percent from February, and it was the highest monthly total since RealtyTrac began issuing its report back in January 2005. 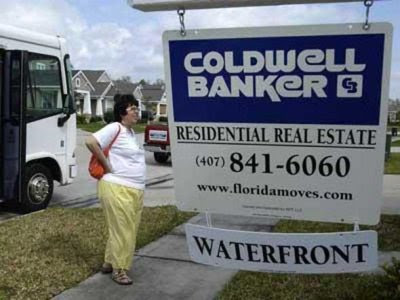 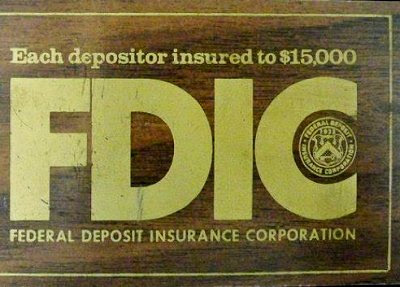 7: During the first quarter of 2010, the total number of loans that are at least three months past due in the United States increased for the 16th consecutive quarter. 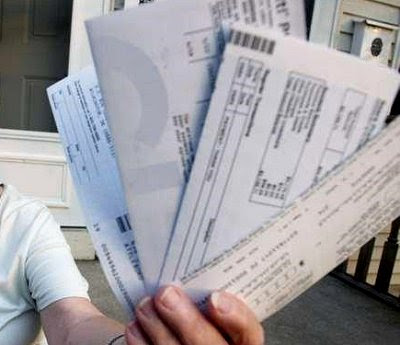 6: The U.S. Congress recently approved an increase in the debt cap of the U.S. government to over 14 trillion dollars. 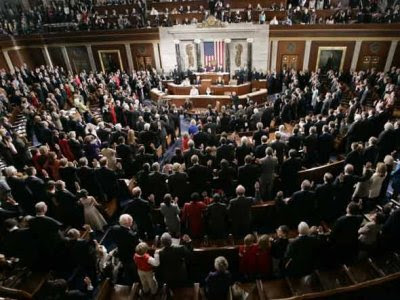 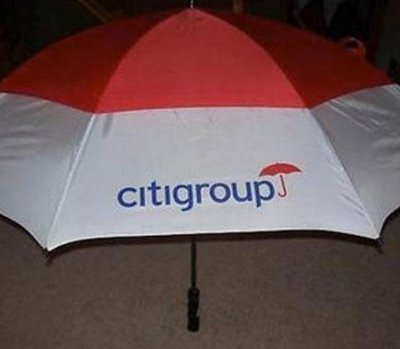 4: The Mortgage Bankers Association recently announced that more than 10 percent of all U.S. homeowners with a mortgage had missed at least one payment during the January-March time period. That was a record high and up from 9.1 percent a year ago. 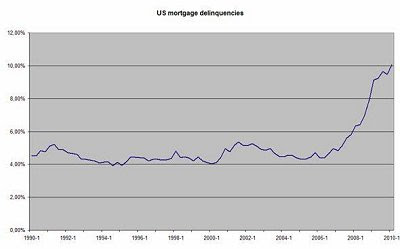 3: The biggest banks in the U.S. cut their collective small business lending balance by another $1 billion in November. That drop was the seventh monthly decline in a row. 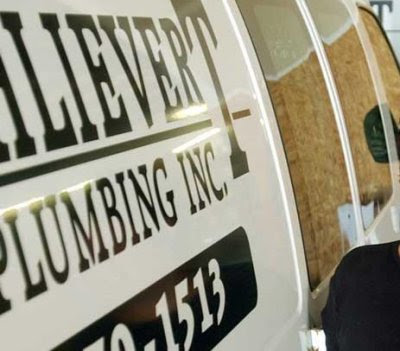 2: A massive "second wave" of adjustable rate mortgages is scheduled to reset over the next two to three years. If this second wave is anything like the first wave, the U.S. housing market is about to be absolutely crushed. 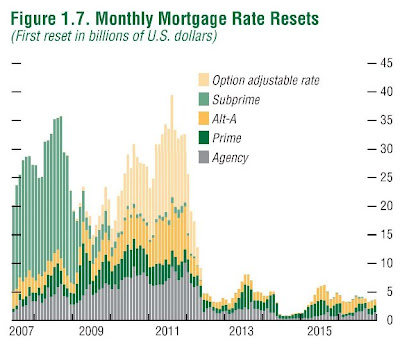 Super-Duper site! I am loving it!! Will come back again – taking you feeds also, Thanks.

What about our disappeared agricultural base?