Congress installs the EPA as the fourth branch of government and, in the process, violates the separation of church and state

Yesterday, 53 Senators voted to destroy our country. They did so by installing the Environmental Protection Agency -- thousands of unelected, leftist bureaucrats -- as a de facto fourth branch of government. 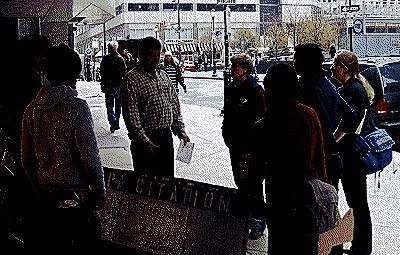 Their thousands of employees cost taxpayers at least $11 billion a year in salary and overhead alone -- even before their new energy taxes go into effect. Through their unconstitutional dictates, they will set all industrial policy in the United States.

For despite the fact that the U.S. federal government is already the world's largest borrower, lender, health care provider, retirement plan administrator, insurer and banker -- despite this, it will now have the additional ability to regulate every business in America. Or only the ones that expel carbon dioxide. Which is to say: every person and business in America.

It's true that the EPA represents an unconstitutional and unelected fourth branch of government. Furthermore, it is unlawful for another reason that leftists will appreciate:

The EPA violates the separation of church and state.

It was Michael Crichton who first described the religion of warming. Since then, "climate science" has been exposed as a faith-based school of thought where biased results supersede legitimate inquiry. 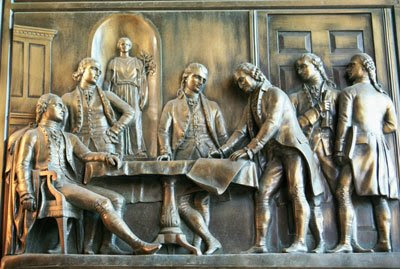 Climate "science" is truly climate religion and thousands of scientists are speaking out.

"Cap-and-Trade" has nothing to do with global warming. The idea behind the EPA's regulatory regime was hatched by "Energy Czar" Carol Browner, who headed the agency in the Clinton administration. As an added bonus -- she was also a recent director of "Socialist International", whose mission is "global governance" and which mandates the impoverishment of rich countries to address climate change. 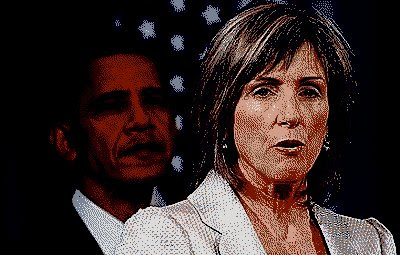 The EPA's new regulations are designed to:

• Tax consumer goods since they all involve the release of CO2;

• Tax all carbon dioxide (a trace gas that accounts for 0.0385% -- or 385 parts per million of the atmosphere) and which plants need to live;

• Eventually tax your breathing based upon your body weight and diet;

The Country Hangs in the Balance

The Congressional Budget Office and the Chairman of the Federal Reserve Board have clearly stated that the U.S. budget deficits -- trebled in only 18 months under the Obama administration -- are "unsustainable". 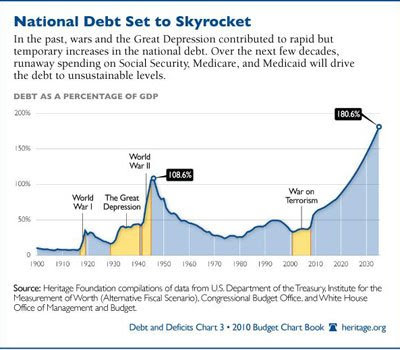 Not content with nationalizing auto companies, banks, insurance companies and the health care industry... not content with trillion-dollar "Stimulus" programs that utterly fail to do that which was promised... not content with an utterly unconstitutional usurpation of Constitutional government, the radical left -- now in command of the Democrat Party -- has initiated the final phase of its plan to collapse Capitalism and the American way of life.

The EPA's new mandates are designed to destroy an economy that is already on life support. And the Democrat Party -- every member -- must be held responsible for the destruction that is certain to occur should they retain control of Congress in November.

tom friedman must be happy: the usa just a lot more like china!