"...my job right now is just to make sure that everybody in the Gulf understands this is what I wake up to in the morning and this is what I go to bed at night thinking about." -- President Barack Obama, 27 May 2010

It's official. Senior Obama administration officials confirm that the Department of Justice will sue Arizona over its enforcement of immigration laws.

Secretary of State Hillary Clinton said in a television interview in Ecuador this month that the Obama Justice Department 'will be bringing a lawsuit' against the controversial Arizona immigration measure signed into law earlier this year. 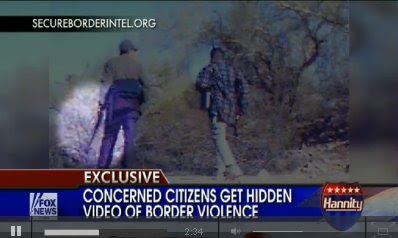 The comment was striking because both President Obama and Attorney General Eric Holder had said only that the administration was considering a suit. Arizona Gov. Jan Brewer called Clinton’s comments stunning and added that 'to learn of this lawsuit through an Ecuadorean interview with the secretary of state is just outrageous...' 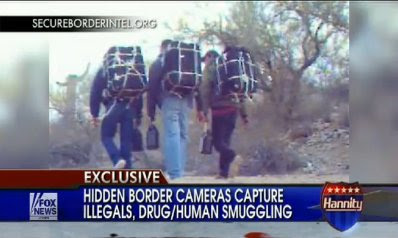 ...a senior administration official tells CBS News that the federal government will indeed formally challenge the law when Justice Department lawyers are finished building the case. The official said Justice is still working on building the case.

Yes, the President is laser-focused on the Gulf. Laser.

Oh, and jobs, too. Green jobs. Lots of 'em. Maybe in Brazil.

But Harvard educated Obama has a two-part plan. In addition to suing the state of Arizona, he is also launching a whole Recovery Summer.

Ah, the summer of recovery. Bask in it. Are you basking yet?

Is the "Summer of Recovery" like the "Age of Aquarius"? Cuz that would be cool!

Yes, Doug. It is a little like that in the abundance of dirty hippies dominating the media. It differs in that those filty dope smokers are now in charge. God help us all.