General McChrystal Rumored to Have Resigned, But Not Before He Unleashed His Robotic Insect Warriors to Humiliate the President

Amid the uproar over his Rolling Stone interview, Gen. Stanley McChrystal is rumored to have tendered his resignation, but not before he sought a measure of revenge by landing a tiny robotic drone on the President's face during a speaking event. When asked to comment on the incident, Press Secretary Robert Gibbs simply responded, "Buzz off." 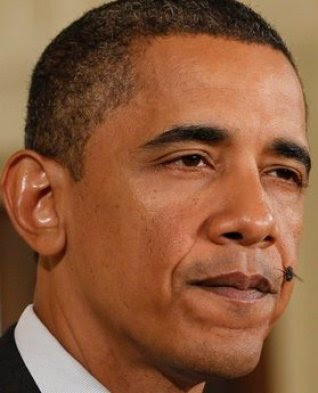 Rumors that Rahm Emanuel had a hand in orchestrating the insect invasion could not be confirmed at press time.

What is it about Obama that keeps attracting all these flies anyway?

It was a good article. Barry has only himself to blame for his impotence.

This isn't the first time Barry has attracted flies. Maybe he is the Lord of the Flies.