Another public sector union success story: Fort Worth, Texas headed for insolvency--taxpayers on the hook as pension costs explode

No one begrudges comfortable retirements for our police officers, firefighters and emergency responders -- they've earned it. But retirement plans have to be moored in economic reality. Thanks to the incestuous ties between Democrats and the public sector union bosses, reality never entered the equation. Now, you, the beleaguered taxpayer, is on the hook. 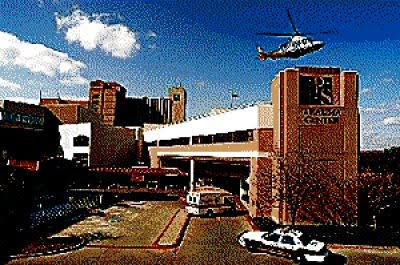 With an average age of 50 for the police and 54 for the firemen in [the list of the last month's retirements], they're likely to spend more years in retirement than they worked...

You don't have to be an actuary to know that this pension plan will end badly. The technical phrase is "trending toward insolvency." 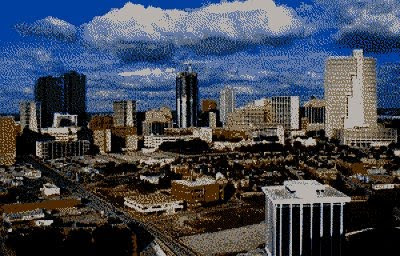 Except that the city is on the hook for all the promised benefits. Taxpayers will have to pony up hefty contributions for years, even generations, and the city may have to cut services to afford it. The pension for city employees is currently projected to pay out $432 million more than it brings in over the next 30 years... And that's the optimistic scenario. If investment returns average 7 percent, rather than the dreamy 8.5 percent in the assumptions, the unfunded liability could approach $1 billion...

...In 1997, overtime was added to the compensation base. Two years later, a cost-of-living increase was guaranteed, plus a more generous formula for base pay. In 2002, a new benefit allowed employees to start collecting pensions while still working full time and funnel the money into a separate account... [these] so-called DROP funds can total hundreds of thousands of dollars. This is on top of a pension that pays close to 100 percent of pre-retirement income -- on a base that police and firefighters often inflate with overtime.

Most Americans can only dream about such a nest egg.

And most Americans are already having nightmares about the bills they'll have to foot.

How to seduce a woman said...

In this era of blog ,we easily get nice & updated information for research purposes... I'd definitely appreciate the work of the said blog owner... Thanks!

Follow the link to the Star-Telegram and you'll have the original article.
tomw