I wonder if they're drinking High Life?

What were those old Soviet autos called? The Volga? That's what our tax dollars are subsidizing, I guess. 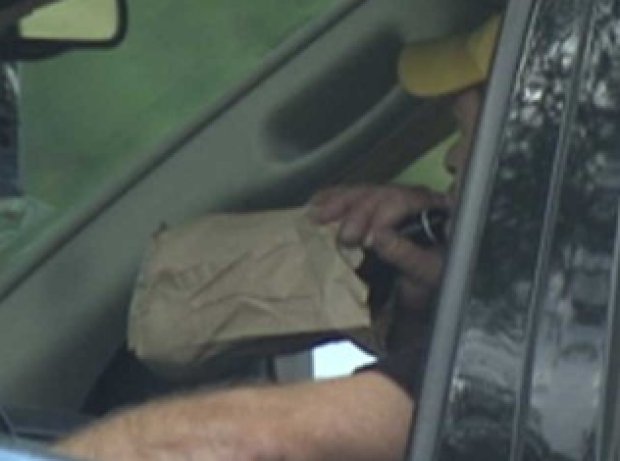 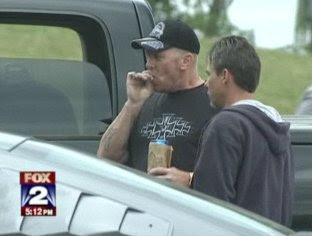 Fox 2's Rob Wolchek got a tip about what some guys are doing at Chrysler's Jefferson North Assembly Plant in Detroit. This is the same plant that President Barack Obama visited back in July and talked about the significance of manufacturing in America.

The same place where the President remarked on the tax-payer generated government loan saying "I believed that if each of us were willing to work and sacrifice in the short term -- workers, management, creditors, shareholders, retirees, communities -- it could mark a new beginning for a great American industry. And if we could summon that sense of teamwork and common purpose, we could once again see the best cars in the world designed, engineered, forged, and built right here in Detroit, right here in the Midwest, right here in the United States of America." 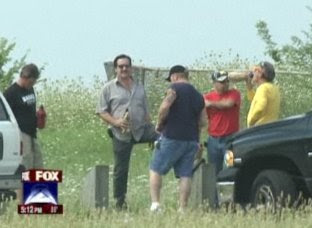 [The UAW's response?] "The UAW strongly opposes the use of controlled substances or alcohol use on the job. This type of behavior jeopardizes the health and safety of all employees. We also recognize that, unfortunately, these behaviors exist in our society... The UAW and the Chrysler Corporation work together to keep our workplaces drug and alcohol free, and to encourage employees with substance abuse problems to get the treatment they need. The employees involved in this situation do not represent the vast majority of workers at Chrysler who do a great job making high quality vehicles in some of the most productive manufacturing facilities in the United States."

Actually, I view these developments as helpful.

Because this is the Obama administration in a nutshell. Waste, fraud and outright criminality, all under the umbrella of the Democrat Party and the union bosses that are helping to destroy America.

Don't get mad. Get even. Remember in November.