Reflections from one year's worth of graphs and data

Over at the American Thinker, Randall Hoven has published a "Chart o' the Day" for a year now. What has he learned? 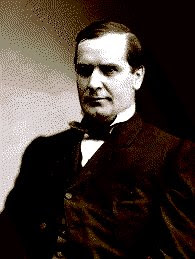 Hoven's post is an invaluable one, summarizing the inevitable havoc wrought by the 'progressives'.