Harry Reid or Sharron Angle: Who's the Extremist? 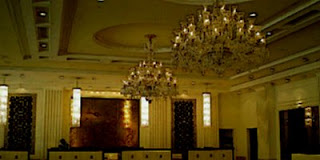 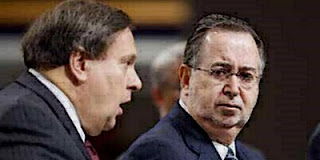 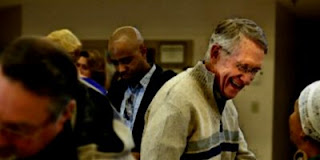 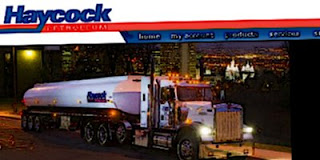 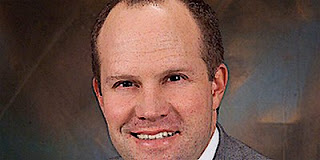 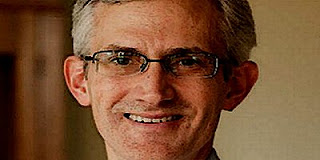 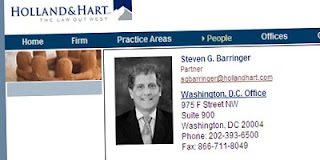 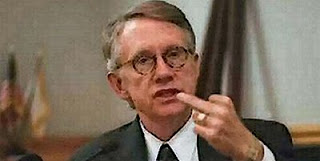 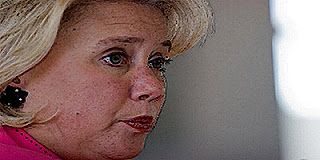 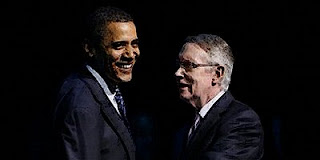 Remember in November. And support Sharron Angle now -- before it's too late. 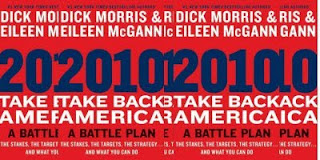